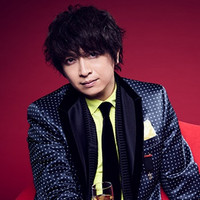 In addition, his official artist page on Latins announced that all of his solo songs in his 12-year singer career, including his latest song "Deep & Holic," have been available on streaming services worldwide since yesterday, December 4. 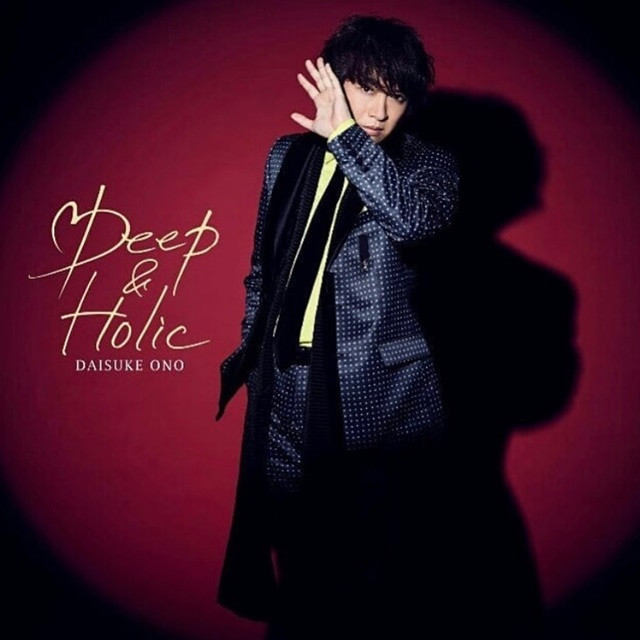 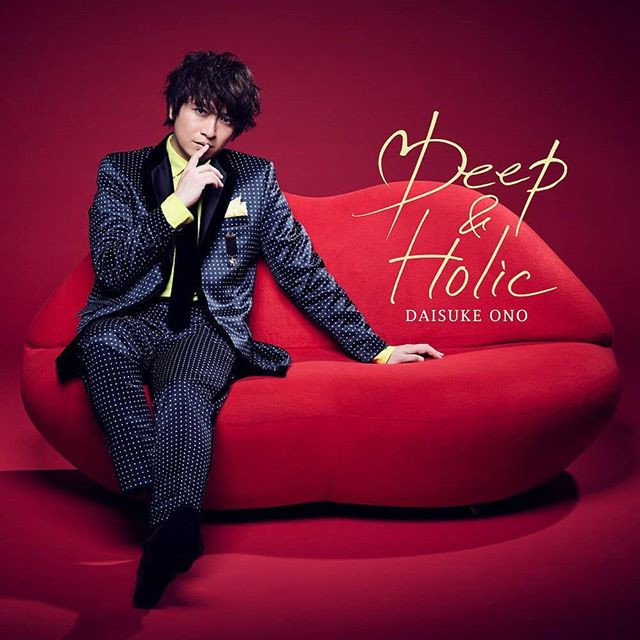 Tags
daisuke ono, voice actor, mv
« Previous Post
Crunchyroll Editorial's Top 100 Anime of the Decade (By The Numbers!)
Next Post »
Yuki Kaji is The Most Searched Voice Actor on Yahoo Japan in 2019
Other Top News
0 Comments
Be the first to comment!
Sort by: