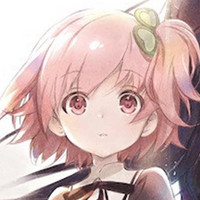 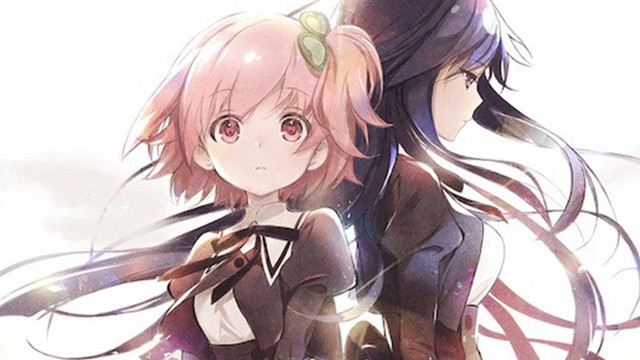 After being announced in October, the dolls of the Assault Lily mixed media project – based on a series of action figures and dolls from AZONE INTERNATIONAL and acus – are preparing to charm its viewers when the anime TV series, being produced at Shaft (Monogatari, Puella Magi Madoka Magica), debuts in Summer 2020.

Announced via an update on the Assault Lily Bouquet TV Anime website on December 4, the series will debut on Japanese TV screens in July, 2020 with the OP being sung by BanG Dream! all-girls band RAISE A SUILEN. 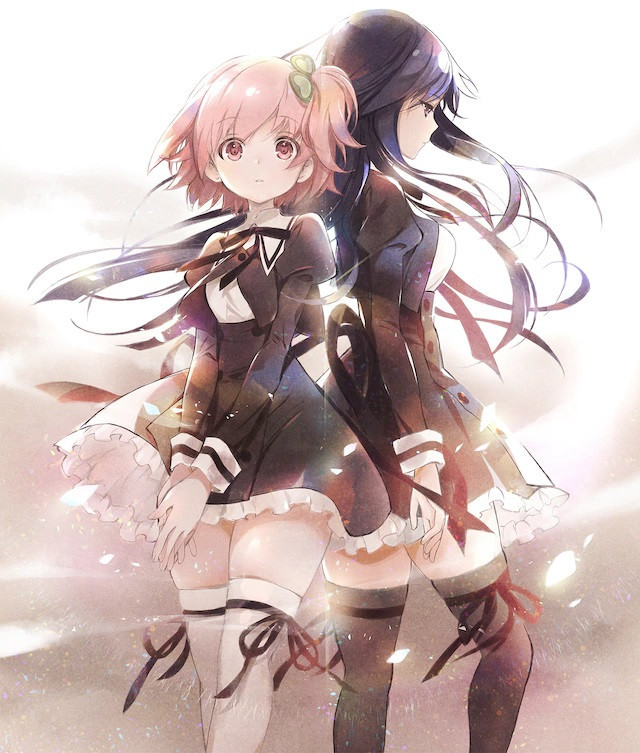 Included in the update are new staff members, these are:

This is in addition to the already announced staff and cast, who reprise their roles from the Assault Lily League of Gardens stage play. The Assault Lily Bouquet TV Anime will start airing in the Summer 2020 season.