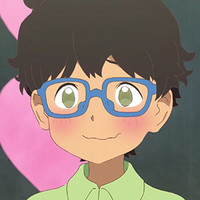 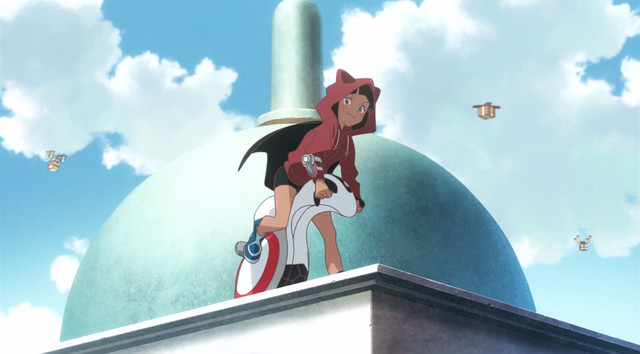 The first episode of the fourth iteration of anime shorts series Fastening Days was streamed on the YKKGlobal YouTube Channel on December 4 in both Japanese and English dub. The Fastening Days anime CM series has had three other iterations since the first was released in 2014. The series of shorts is made by Japanese zip manufacturer YKK to promote their products around the world.

Fastening Days 4 will have three episodes, with the first already released, episode 2 will be released on the YouTube channel on December 12, with episode three released on December 19. This iteration was directed by Shingo Yamashita (Naruto Shippuden) at Studio Colorido. Perfume returns to the series, providing the theme song “Dream Fighter.”

The synopsis of Fastening Days 4 from the YKK website is:

“Yoji, Kei, Kelly, and the bear-shaped robot Oscar save the town yet again using Fastening Machines! This time, they meet a kindhearted young boy named Samhen and his AI robot Jack. Shy Samhen, who transfers into Kei and Kelly’s class, doesn’t seem to like talking about himself much, but his chatty little buddy Jack is more than happy to help him communicate. One peaceful afternoon, the young heroes must protect the town from sudden and serious danger! Will they be able to save everyone? Pay attention to the bond between AI and humans, which the children take action to protect!” 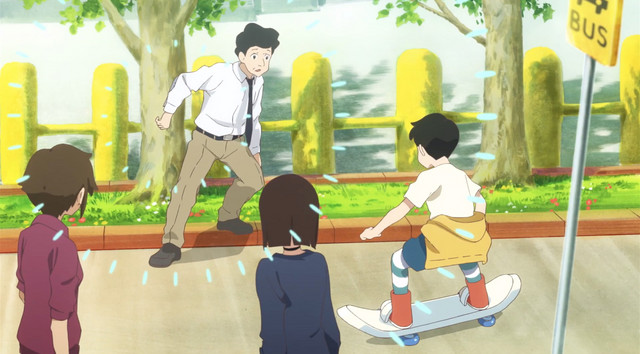 You can watch all of Fastening Days on the series’ website as well as learn more about the series and the zip range.