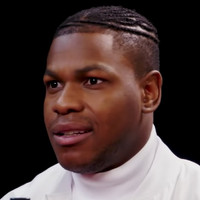 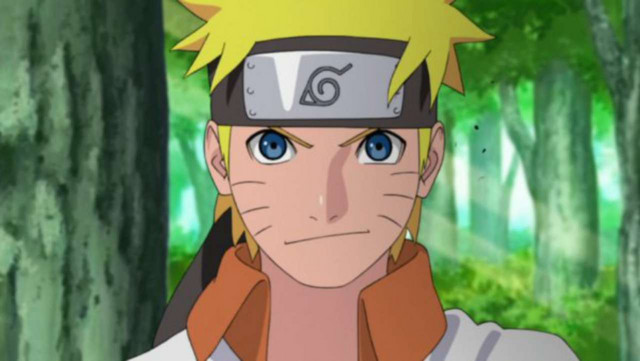 When it comes to gateway anime for newcomers, what shows would you recommend? John Boyega—Finn in the new Star Wars trilogy, Moses in the awesome Attack the Block—was asked this very question on the latest episode of Hot Ones, which tasks its guests with answering questions while chowing down on increasingly spicy wings.

As for the titles he picked, Boyega didn't hesitate: "I would say Attack on Titan, I'd definitely say Naruto, and One-Punch Man. One-Punch Man is hilarious." Prior to that, he explained what makes anime appealing and why it's inspired such a global following. You can find that and more starting at around the 8-minute mark below, but I definitely recommend watching the full episode if you have time.

He's also into Gundam, and he talked about how awesome the life-size Gundam is around the 11-minute mark.

I love what Boyega had to say about anime, especially to how it keeps viewers coming back week after week for exciting long-form storytelling. Here's a breakdown of his thoughts from the video if you want to get right into it:

"Anime, I think because of its long-form format, so, it lasts for ages… you take something like Naruto for example. You literally watch a character grow up day by day, and then there are filler episodes that give you, kind of like, clarity on the world surrounding the leads, or the several different leads in the anime. And it's just the way they tell stories.

A lot of the time when characters are, like, standing in one scene, you're going into their subconscious mind, you know. Like, for example, I'm here like, 'I'm doing well, the chicken wings are good, but shit, I don't know if this next one's about to blow my freakin', freakin' brains to the sky.'

It's like that, and they do like a subconscious thing where you go back and forth, and that's cool. I really like that, it's a great way of storytelling, it's fun, and I guess it just taps into the, they tap into the imagination of individuals, and people just really, really love it."