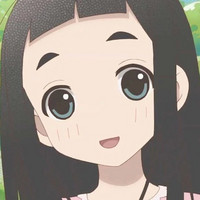 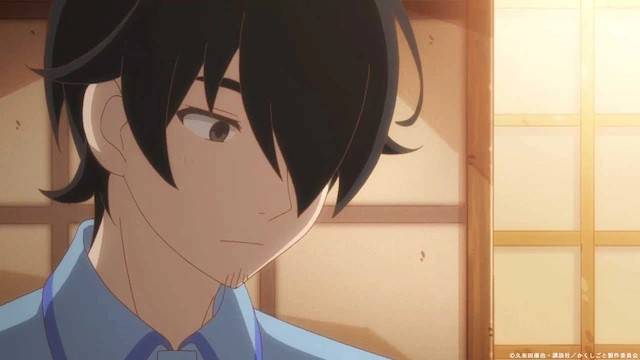 Kakushigoto, a heartwarming family comedy manga by Kouji Kumeta (Sayonara, Zetsubou-sensei) about a dad who tries to hide his job as a manga author from his young daughter, is being adapted into a TV anime that will broadcast in Japan beginning in April of 2020, and now the main staff, key cast members, a teaser trailer, and a teaser visual have been revealed for the series. The main staff includes:

The story of Kakushigoto follows the father-daughter pair of Kakushi and Hime Gotou. Kakushi loves his daughter more than anything, but he doesn't want Hime, who is only in the 4th grade, to learn that her father is the author of a somewhat vulgar and disreputable weekly manga series, because he fears that Hime would resent him if she found out. With the help of his editors and assistants, Kakushi does his best to keep his profession a secret.

The title Kakushigoto is a play on words for the Japanese phrases for "a secret" and "a drawing job", both of which are pronounced the same way but written with different characters. 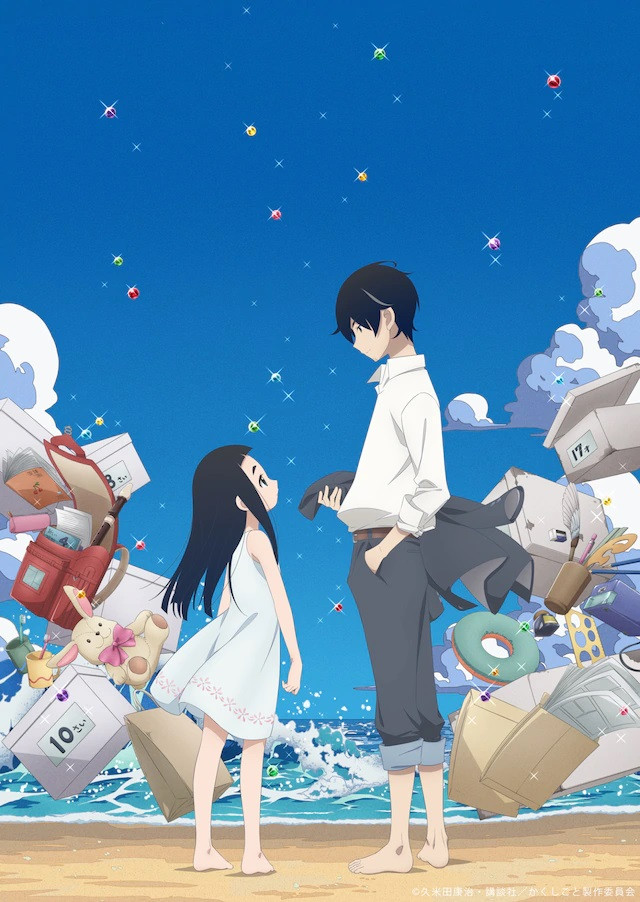 Kakushigoto will broadcast in Japan beginning in April of 2020.