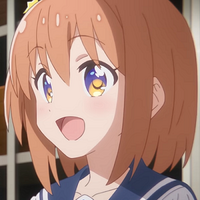 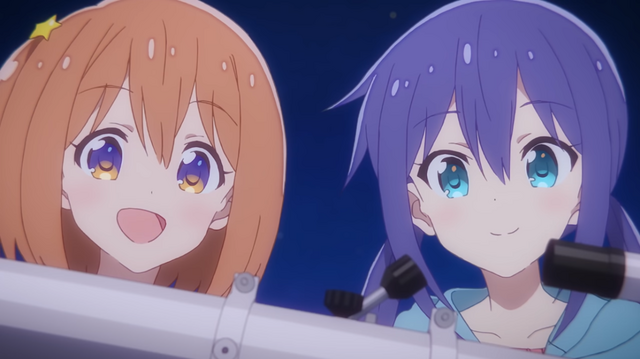 A new trailer and a the Japanese TV schedule have been revealed for Koisuru Asteroid ("Asteroid in Love"), an upcoming TV anime based on the 4 panel comic by Quro about a group of high school girls who fall in love with astronomy. The trailer highlights the opening and ending themes for the series: "Aruiteikou!" by Nao Tōyama and "Yozora" by Minori Suzuki, respectively.

The story of Koisuru Asteroid follows Mira Konohata, a girl who developed a passion for astronomy after observing the stars with a boy named Ao Manaka at a campsite when she was younger. When Mira enters high school, she joins the astronomy club with the intent of discovering new asteroids, but the astronomy club doesn't have enough members, so it is absorbed by the geological studies club.

After joining the club, Mira is reunited with Ao, only to discover that she was mistaken and Ao is not a boy at all. Together, Mira and Ao strive to discover new asteroids in order to fulfill their childhood promise and to name one after Ao. 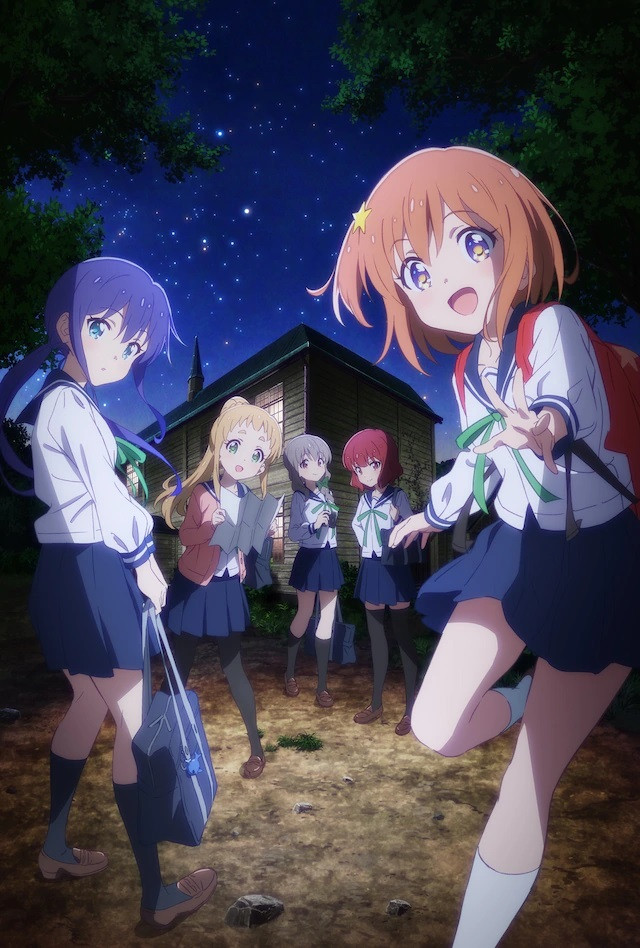 The original Koisuru Asteroid manga is serialized in Houbunsha's Manga Time Kirara Carat seinen manga magazine. The Koisuru Asteroid TV anime is directed by Daisuke Hiramaki and features animation production by Doga Kobo. The series will broadcast in Japan according to the following TV schedule:

Please note that some Japanese broadcast schedules count early-morning programming as late-night programming of the previous day, so for example the 27:05 time slot on Friday evening is actually on Saturday morning at 3:05am JST.