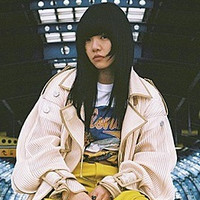 Billboard Japan has announced its yearly rankings of 2019 for ten categories, which were based on the data aggregated between November 26, 2018, and November 24, 2019.

The top-ranking song in its "HOT ANIMATION of the Year 2019," the ranking that covered the theme songs for TV anime/films and songs by anime voice actors/actresses released during the period, was 24-year-old singer-songwriter Aimyon's seventh single song "Harunohi," the theme song for the 27th Crayon Shin-chan feature film Honeymoon Hurricane - The Lost Hiroshi - released in April. She also became the top artist of this year, beating Kenshi Yonezu in second, whose "Lemon" was chosen as the top song in "HOT 100 of the Year 2019." 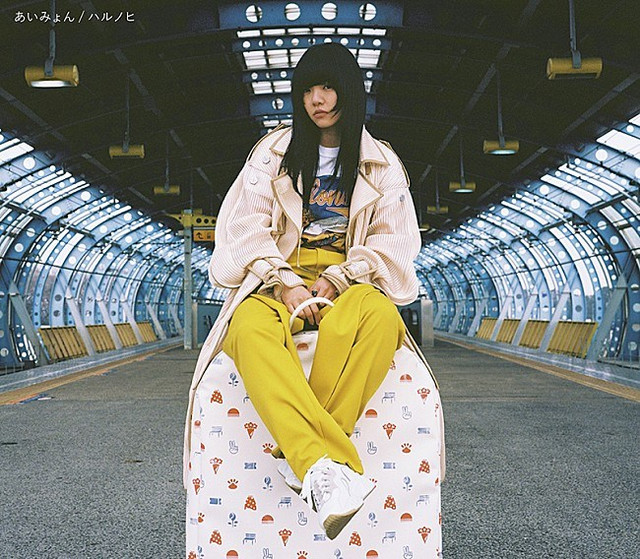 No Butts About It, Crayon Shin-chan Is Now a Nendoroid