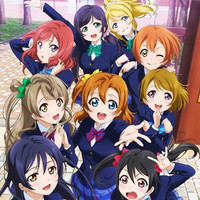 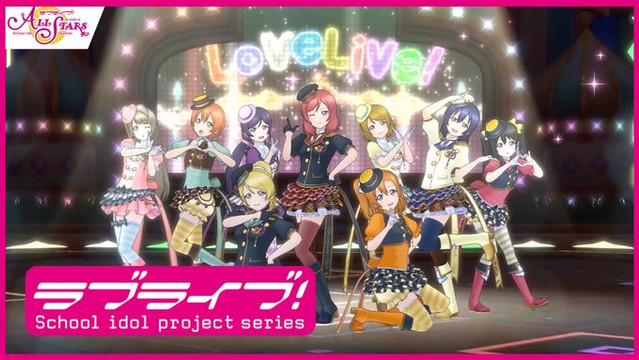 The official website for the Love Live! franchise has announced its nine-member unit μ’s' long-awaited new single "A song for You! You? You!!" is set for release in Japan on March 25, 2020. The single will include their two newly-recorded songs and their instrumentals and will come with a DVD or Blu-ray disc that contains an anime music video for the title song.

The unexpected release of their new single for the franchise's ninth anniversary was announced this August. It will be their first single in four years since their seventh numbering single "MOMENT RING" released on March 2, 2016, as their "final" single.

The single can be retractable in the forthcoming "μ's Memorial CD-BOX Complete BEST BOX" to be released on December 25, 2019. The 12-disc set includes the 116 songs by the members of μ's from their first single "Bokura no LIVE Kimi to no LIFE" (August 2010) to "MOMENT RING." 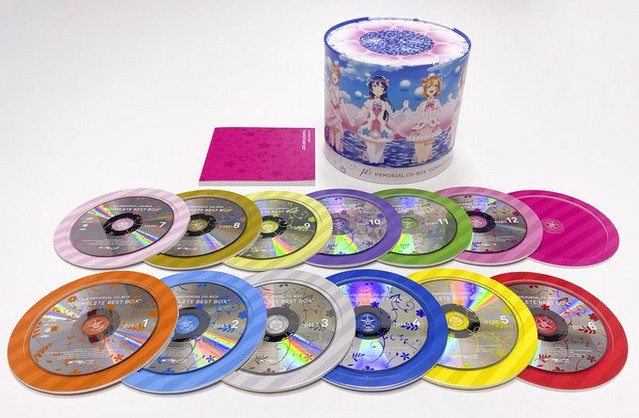