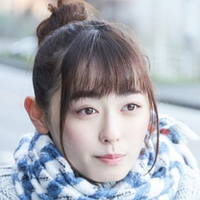 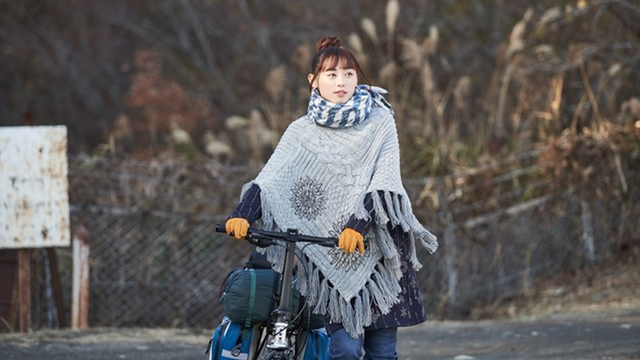 The live-action adaptation of Laid-Back Camp is just around the corner, and we've got photos of your favorite characters enjoying the great outdoors! 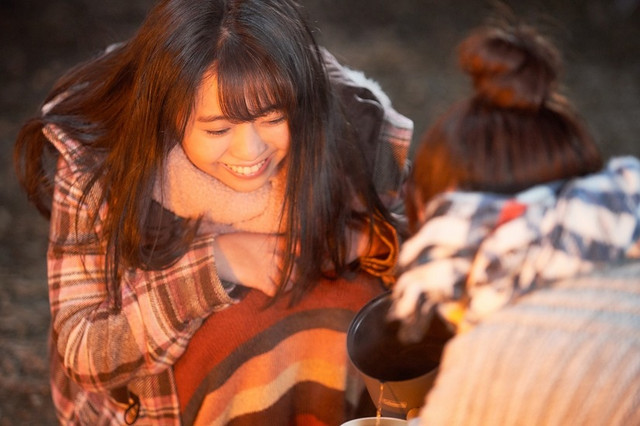 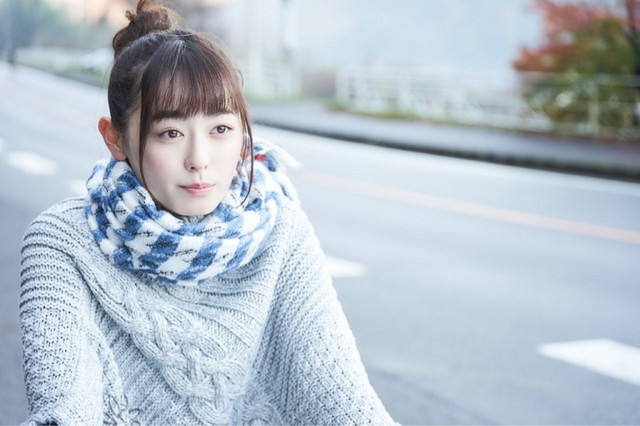 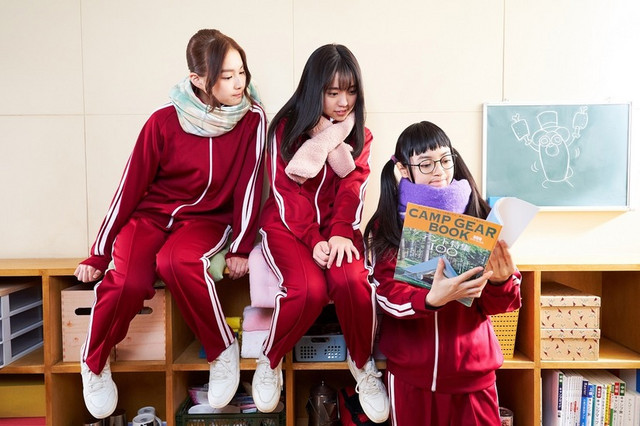 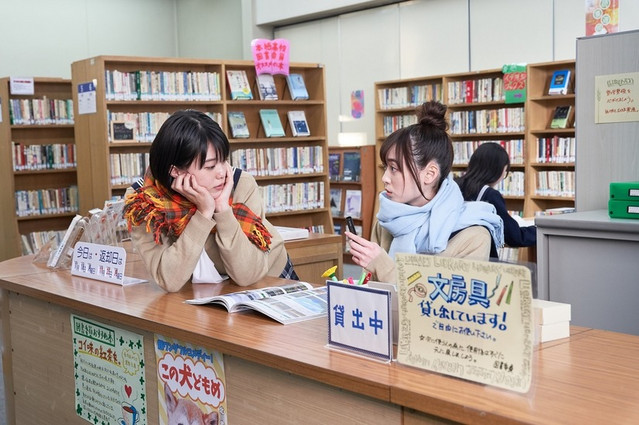 In place of the familiar "Shiny Days" will be a new theme song: "Replay" by melodic punk band LONGMAN. Vocalist and bassist Sawa Yoriki says she's a big fan of the original Laid-Back Camp anime, and worried that their new song might not be right for the show. However, Fukuhara considers the song perfect for the show, and as she's preparing to play Rin each morning she enjoys listening to it. 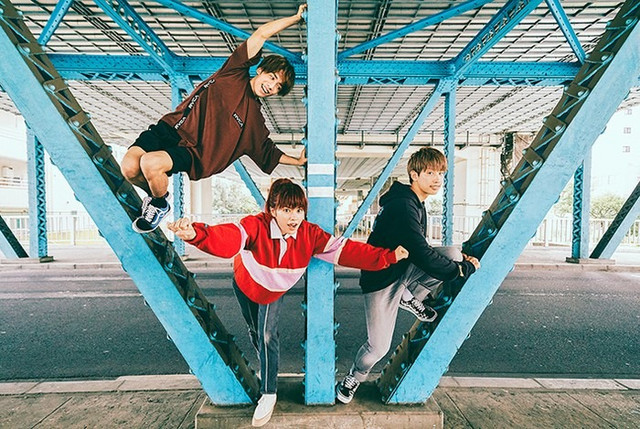 Filming is still underway for the Laid-Back Camp drama, which starts January 9 on TV Tokyo. Episodes will be released the next day on Amazon Prime, though there's no word yet whether this will be global or solely in Japan.