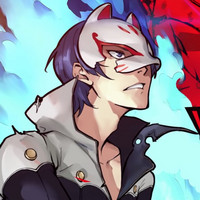 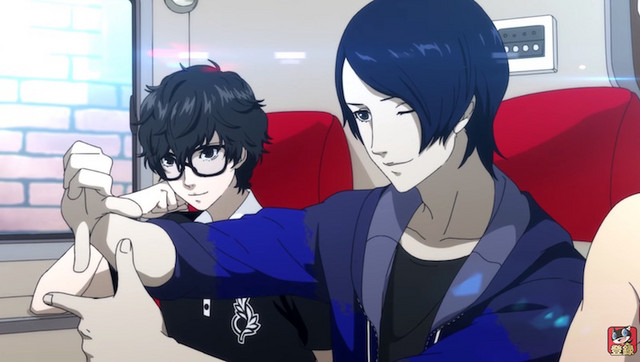 The latest character on display in Persona 5 Scramble: The Phantom Strikers is none other than the Tomokazu Sugita-voiced, Fox code-named Yusuke Kitagawa. See how he looks in the Musou-style action game below.