Highlights from her "NANA MUSIC LABORATORY 2019" event is also streamed 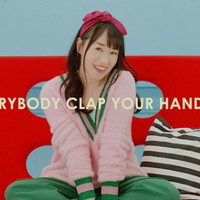 Two days prior to the release of her 13th full album "CANNONBALL RUNNING," the official YouTube channel for voice actress/singer Nana Mizuki has started streaming a four-minute full-length music video for one of the six newly-recorded songs in the album, "Knock U down."

In the clip, Mizuki portrays two types of girls. One girl sings about her positive feelings, saying, "I'll live my life from now on!," because she had been swayed by bad guys. And another girl listens to it as her cheering-up song.

In addition, a three-minute digest of "NANA MUSIC LABORATORY 2019 -Nana Labo-" event held at Himegin Hall in Aichi Prefecture on March 23, 2019, is now also streamed. The concert footage is included in the bonus DVD/Blu-ray for the album's first press limited edition. 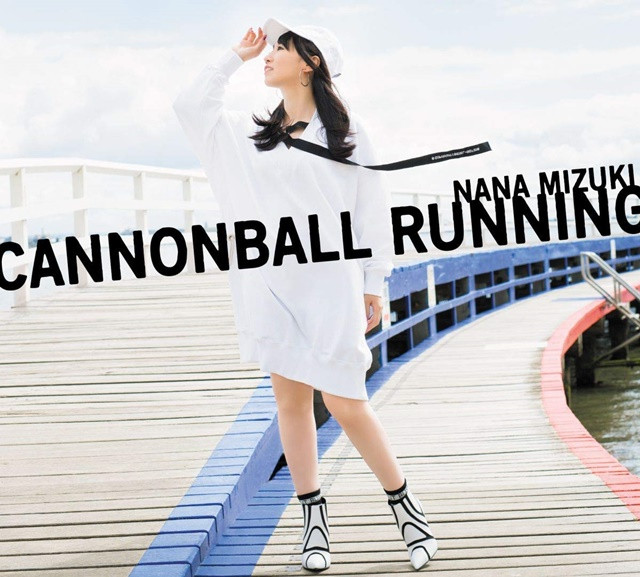 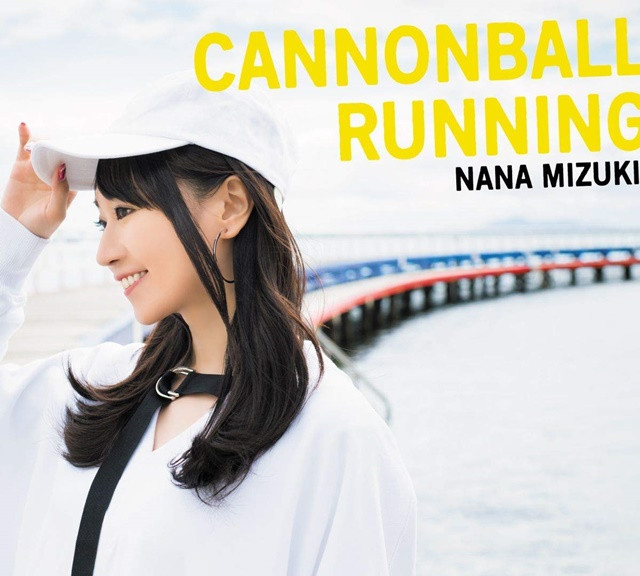 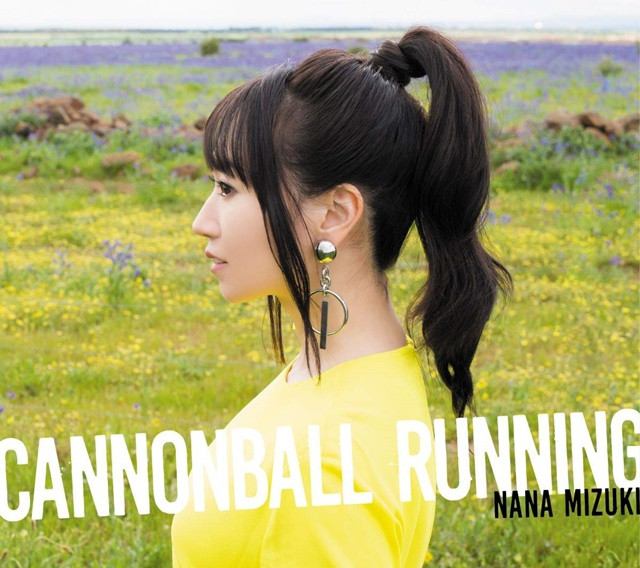