Minegishi debuted with the group in 2005 at 13 years old 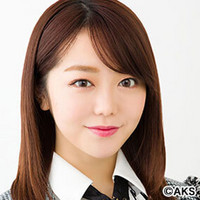 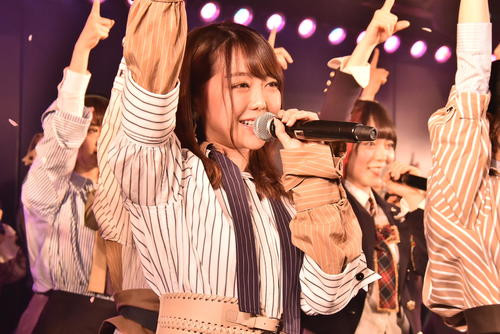 During the AKB48 Theater's 14th Anniversary Ceremonial Special Live Performance in Akihabara on December 8, the final member from the first generation of AKB48, Minami Minegishi, announced her graduation starting from early 2020. Minami Minegishi debuted as one of the first members of the group at the age of 13 and has been active in a majority of the activities since 2005. Her graduation concert will be held in Yokohama on April 2, 2020, finishing the story of AKB48’s first generation 14-year history. 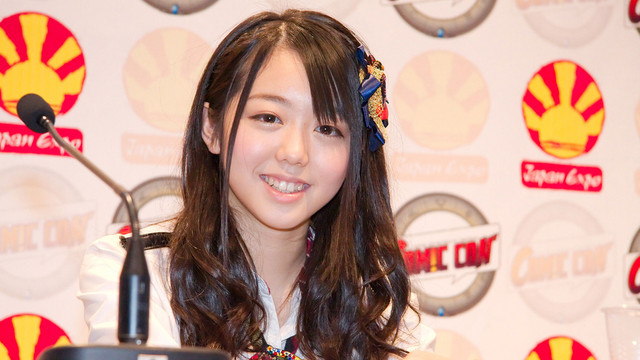 Minegishi at Japan Expo in 2009

As the longest-serving member of AKB48, the now 27-year-old was at the opening of the AKB Theater, saw ABK48 rise in popularity, the graduation of all her fellow first-generation members, and even the overseas expansion of the 48 brands. Minegishi was part of the first sub-group of AKB, no3b (pronounced “No Sleeves”) with fellow members Minami Takamina and Kojima Haruna, both of whom have since graduated. They celebrated the 10th anniversary of the subgroup together in 2018 by having a special performance.

She was best known for her MC skills, having helped host the long-running AKBINGO, as well as various specials for the group and other events. She appeared on a majority of AKB48’s main singles and ranked 32 in the last Senbatsu Election in 2018. A fictional version of Minegishi also appeared in anime AKB0048 under the guise of Mikako Minamino.

Minami Minegishi made worldwide news in 2013 for shaving her head and apologizing on camera for having a boyfriend. AKB48 has a strict no dating policy that resulted in her being demoted to kenkyuusei (research student) and having her work her way back up through the ranks. People across the world condemned the practice, with the BBC reporting that “some fans and commentators say Minegishi went too far with her public apology, and that it was unnecessary.” Minegishi persisted and has since become a mentor to the newer additions to AKB48, eventually being promoted to Team 4 captain before being transferred once again to Team K. 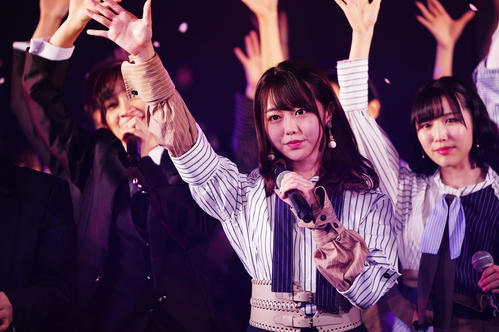 Minegishi said during the stage that she’s “decided to graduate when [she] still enjoyed being part of AKB. [Graduating] like this, I get to choose how people view it. I’ll do my best, without any exception, so I'd be happy if you watched it.”

Her graduation concert will happen on April 2, 2020, at Yokohama Arena. Tickets will go on sale at a later date.