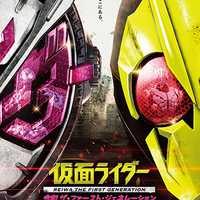 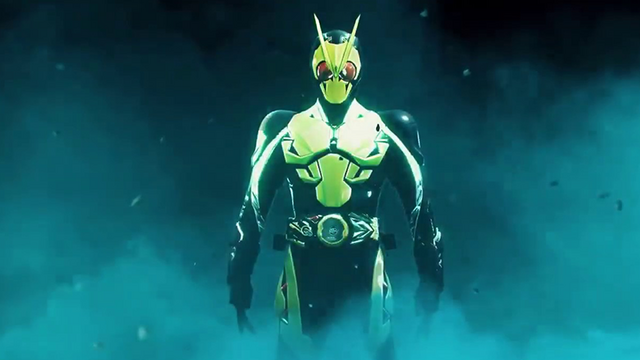 The Reiwa Era has an extra meaning for tokusatsu fans: it means a new generation of Kamen Rider heroes. And the upcoming crossover film is leaning into that, celebrating Riders past and clearing the way for the new batch.

Kamen Rider: Reiwa the First Generation is this month's crossover film between Riders Zero-One and Zi-O, and the eleventh in the Movie War crossover series. Fans will see both the origin of Aruto Hiden's status as Zero-One, and reveal a new "true ending" for Sougo Tokiwa as Kamen Rider Zi-O. The two Riders from different worlds will meet across time and space as they work together to repair the damage caused by a Time Jacker.

In addition to the new teaser, five new character posters have arrived depicting Zero One, Zi-O, Type-1, Vulcan/Valkyrie, and Geiz/Woz/Tsukuyomi: 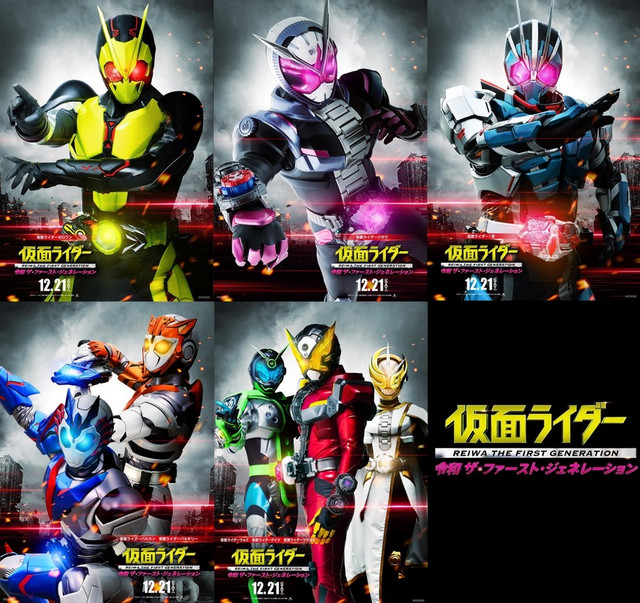