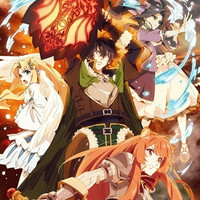 Culture Convenience Club has announced the results of its latest research on the watching rate of Japanese TV viewers in the Kanto Area (Gunma, Tochigi, Ibaraki, Saitama, Tokyo, Chiba, and Kanagawa). The research was conducted in cooperation with Nikkei BP's Nikkei Entertainment monthly magazine between January 1 and October 28, 2019.

According to the research, the most continuously watched TV anime in 2019 was the TV anime adaptation of Aneko Yusagi's fantasy light novel series The Rising of the Shield Hero. In other words, it was the most inspiring anime that viewers couldn't stop watching until the end. See the top 10 list below.

The most continuously watched TV anime in 2019: 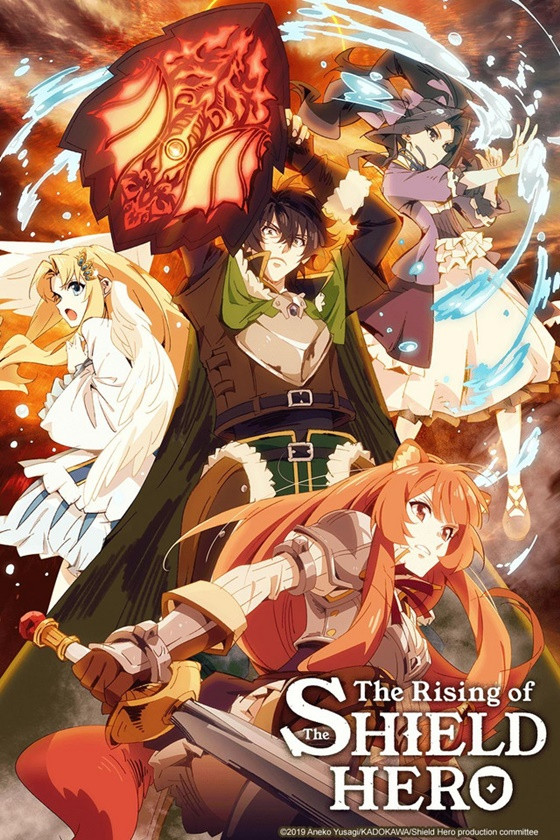 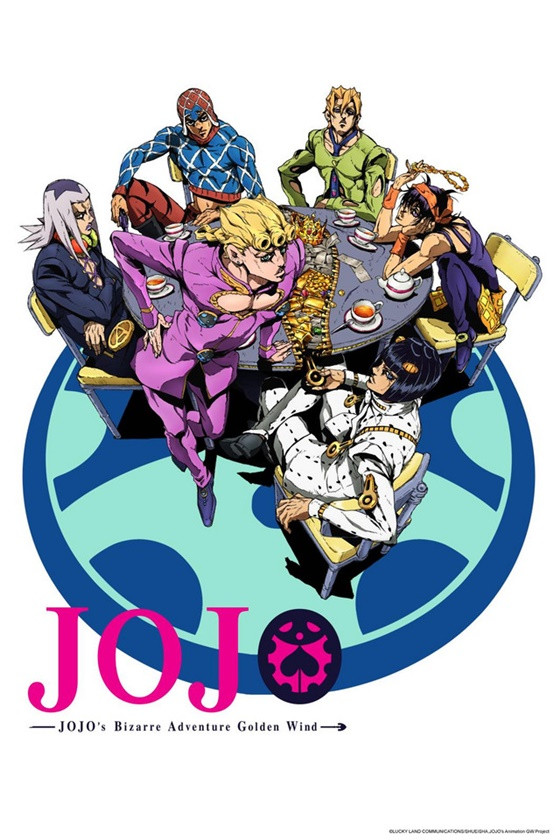 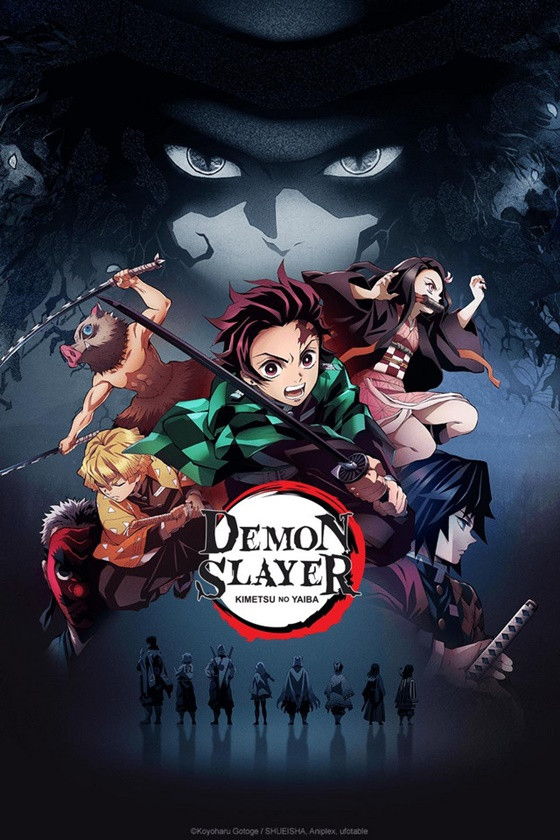