Iggymob's game was supposed to launch this month 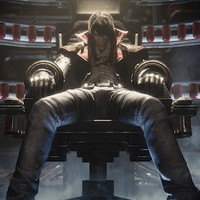 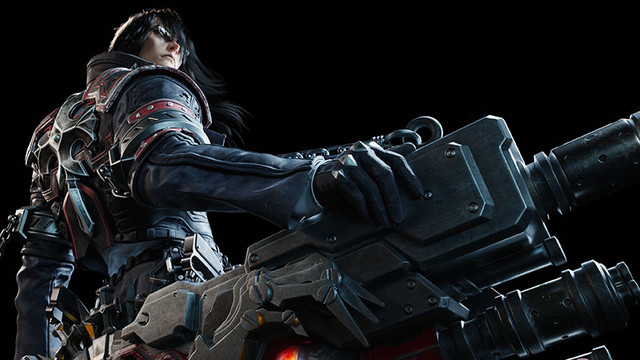 Fans of Gungrave will need to wait a little longer for the next action game. Gungrave G.O.R.E. was previously announced for a December 2019 release on PlayStation 4, but developer Iggymob has decided to delay it to sometime in 2020 to improve its overall quality.

According to the announcement, there's been a lot of attention on the game since its Tokyo Game Show 2019 trailer, both from Gungrave fans and those less familiar with the series. Thus, Iggymob has even more motivation to make what they call a "cooler game," which sounds like a good idea.

Iggymob has been on the hunt for more talented artists and developers as a result, but their dream remains the same. There's currently no concrete date, so keep an eye out for further details as we barrel into 2020.