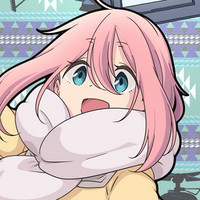 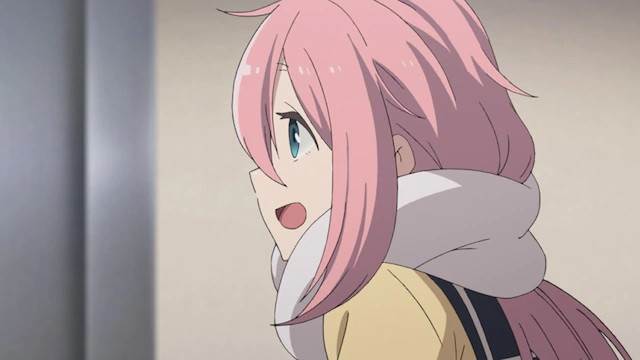 Spin-off mini-series to comfy camping show Laid-Back Camp, HeyaCamp△, streamed a new 15 second CM to promote the upcoming release of the first episode. The CM (below) previews the theme song for the series, "The Sunshower," by Asaka.

HeyaCamp△ is directed by Masato Jinbo at animation production company C-Station. The series is to premiere on January 6.

You can watch Laid-Back Camp on Crunchyroll to warm up on these cold winter days.