Dig into the epilogue, Final Fantasy characters and all, on PS4 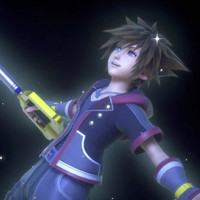 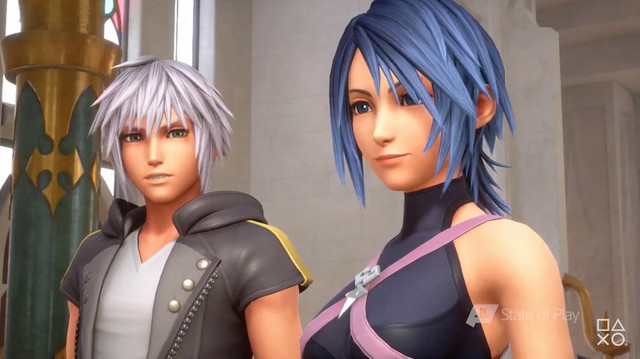 One of the highlights of this morning's State of Play stream from Sony came in the form of some confirmation for the anticipated Kingdom Hearts III premium DLC. ReMIND is officially set to launch on PS4 on January 23, 2020, followed by Xbox One on February 25.

Players can look forward to an epilogue of sorts with ReMIND, complete with Final Fantasy characters, new playable sequences with Kairi, Riku, Aqua, and Roxas, and more unveiling of the series' sprawling story. $29.99 gets you the DLC itself, or you can pay $39.99 for the DLC and a concert video.