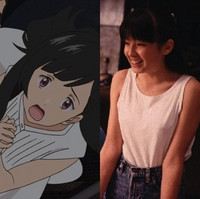 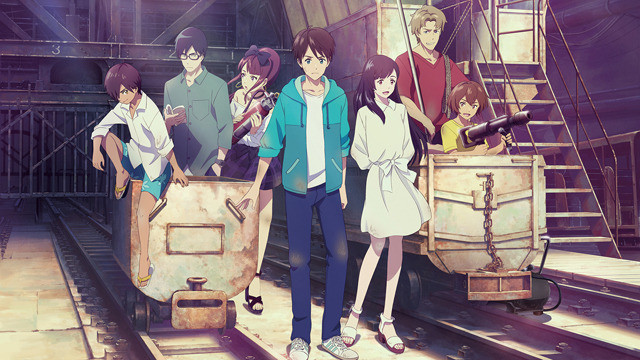 As reported, 46-year-old actress Rie Miyazawa, played her first leading role Hitomi Nakayama in the live-action film when she was 15, makes a special guest voice appearance in the anime film. And her character "Hitomi Nakayama in 2020" is also introduced in the clip.

The Yuta Murano (How Not to Summon a Demon Lord)-directed film is set to be released in Japan this Friday, December 13, 2019. 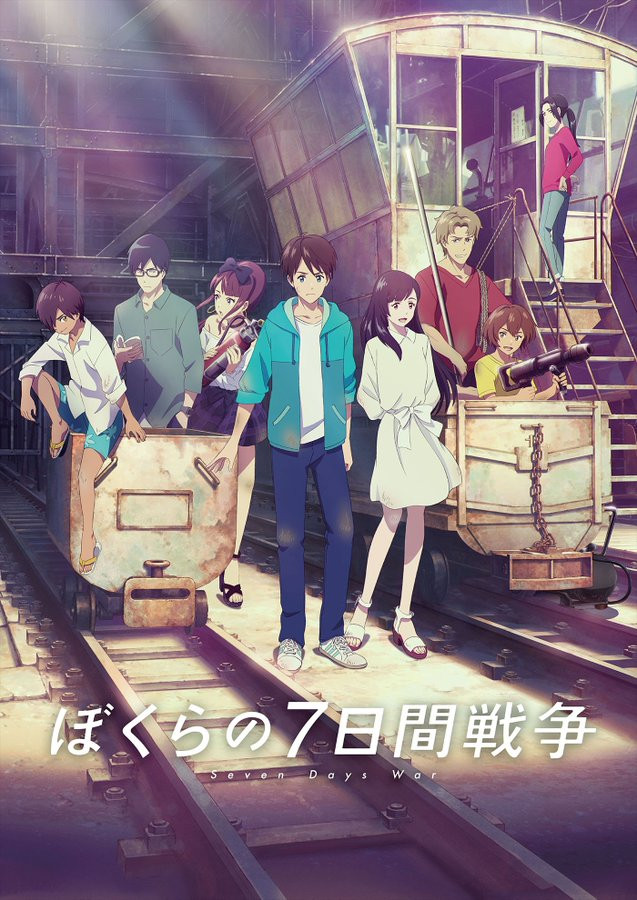 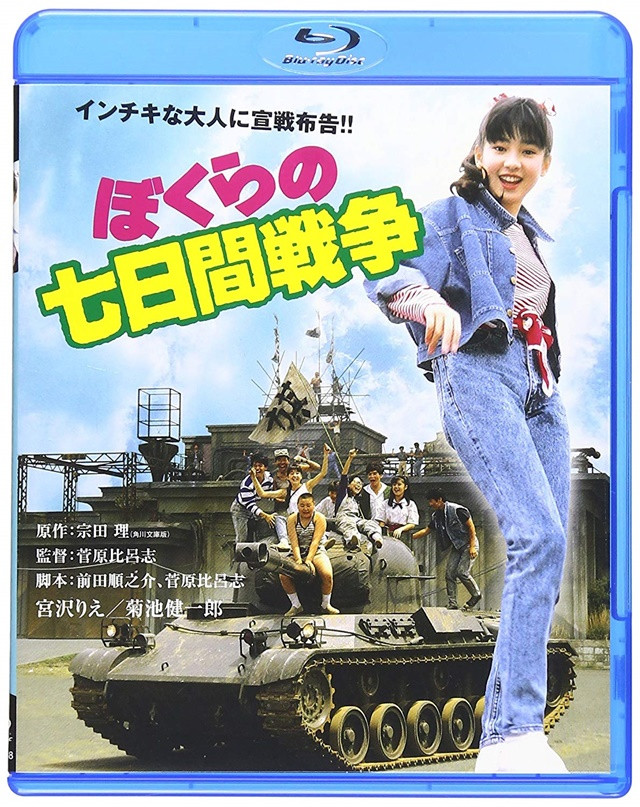