Volume 1 is now available, with volume 2 following in January 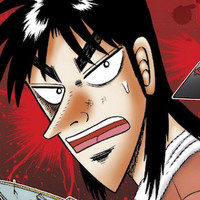 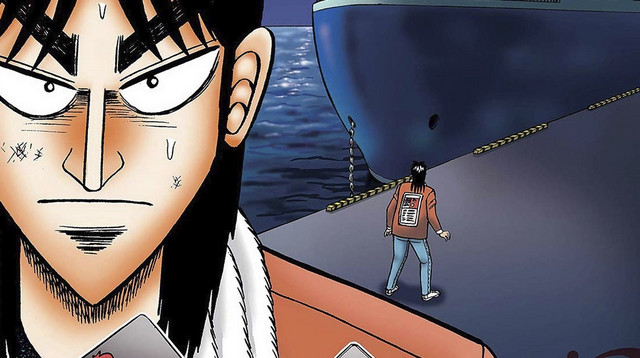 Whether you've seen the edge-of-your-seat anime adaptation or not, there's now a new way to roll the dice on Nobuyuki Fukumoto's Kaiji. The original manga is finally available in English as of December 10 from DENPA BOOKS, so you can soak in the saga of Kaiji Itou from the very beginning.

DENPA's first volume is out now via Amazon and select bookstores. Volume 2 is listed for a January 14, 2020 launch, which means you won't have to wait too long to continue the nail-biting trip aboard the illegal gambling ship, Espoir. 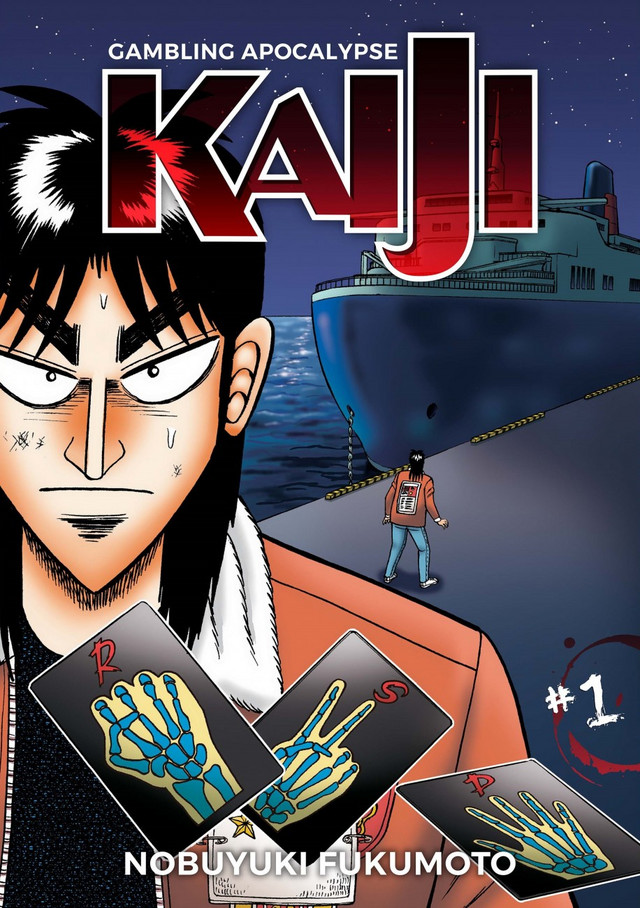 Fukumoto first launched Kaiji in the pages of Kodansha's Weekly Young Magazine back in 1996, and the series is still running. It inspired two anime seasons, one in 2007 and one in 2011, and has been adapted into multiple live-action films.

Ne'er-do-well Kaiji Itou's shiftless existence is suddenly rattled by a visit from the yakuza. Burdened by debt and resentment, Kaiji is coerced into gambling for his worthless life. As the stakes grow higher and the rules become increasingly more bizarre, Kaiji must finally take the future into his own hands! Legendary mangaka Nobuyuki Fukumoto finally makes his English-language debut. The inspiration for the infamous anime by the same name and the Netflix live-action film Animal World takes readers into the dark side of Japan's post-bubble economic society by thrusting them into a world of debt, debauchery, and delusion.