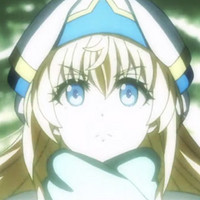 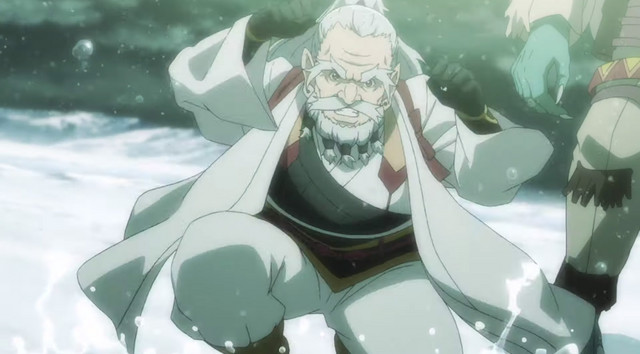 To celebrate the GOBLIN SLAYER novels reaching 6 million copies, the producers released a new teaser for the upcoming GOBLIN SLAYER: Goblin's Crown special episode that will be released in Japanese theaters on February 1, 2020.

The trailer confirms that the staff and cast from the TV anime series will be returning, as well as the previously reported addition of Sumire Uesaka as the Noble Fencer. 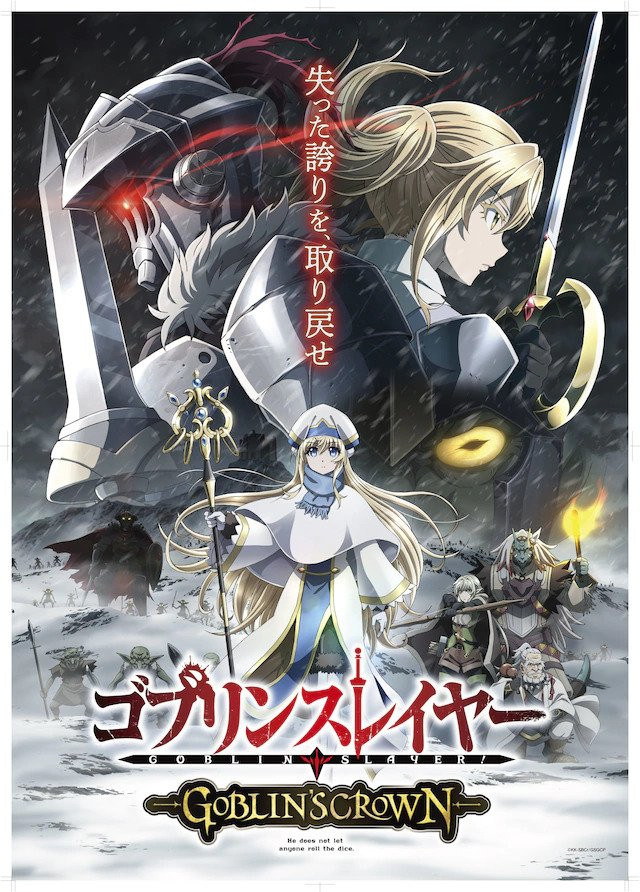 GOBLIN SLAYER: Goblin's Crown will be released in Japanese theaters on February 1, 2020. You can watch GOBLIN SLAYER on Crunchyroll! 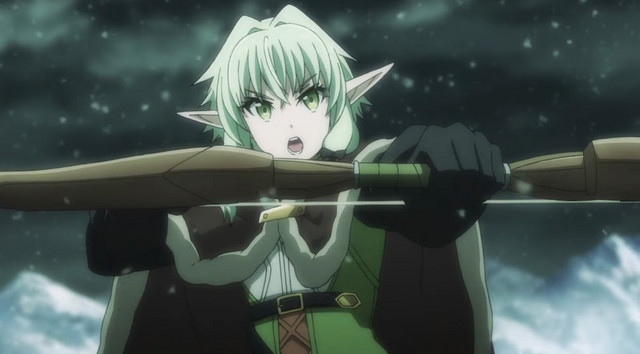