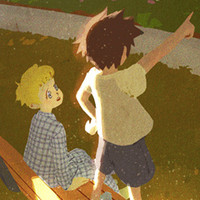 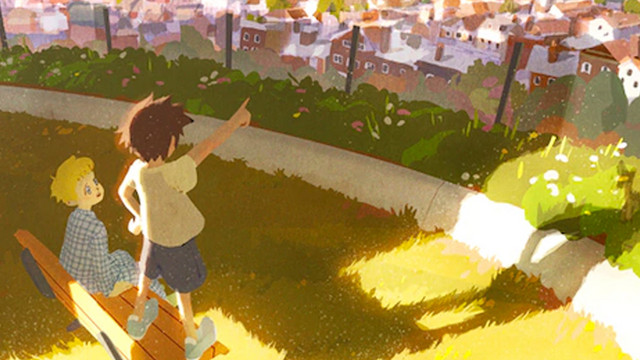 Based on the world of the latest Pokémon video game, Sword and Shield, the Galar region will come to life in a set of 5-minute shorts across 7 episodes to be released on the official Pokémon YouTube channel. The shorts have the title of ‘Hakumei no Tsubasa (Twilight Wings)’ and be directed by Shingo Yamashita (key animator on ME! ME! ME!, Naruto Shippuden OPs 6,7 and 13) at Studio Colorido (Penguin Highway). 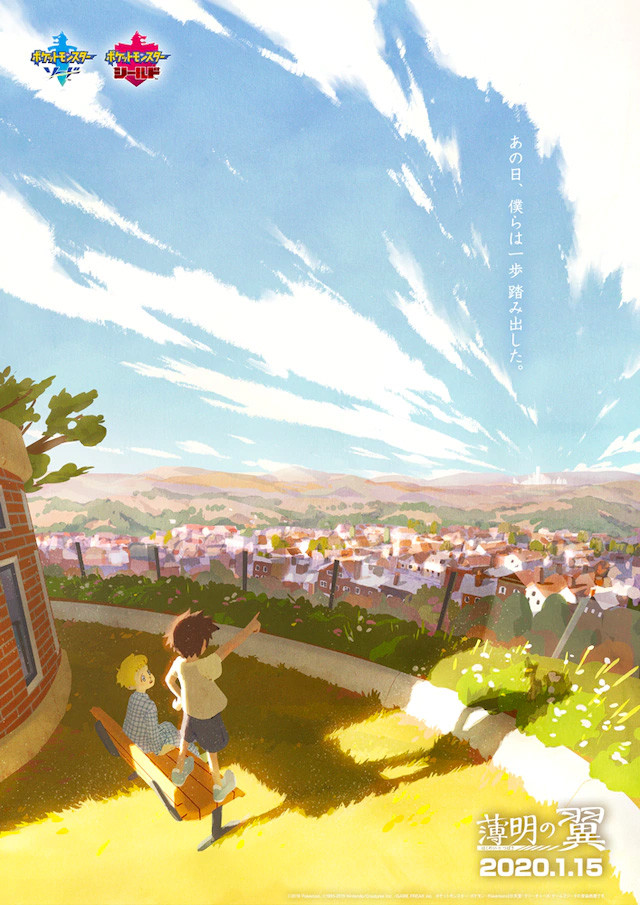 ‘Hakumei no Tsubasa (Twilight Wings)’ will show the realistic days of children in Galar region during a period of turmoil, just like in games. The shorts are written by Aki Kinoshita, with supervision by Taku Kishimoto (series composition on Haiyuu!!, Silver Spoon). The characters are being designed by Shin Ogasawara (animation director on Mob Psycho 100 II episode 3) with Masafumi Mima (Attack on Titan, My Hero Academia) as the sound director.

Izumi Hirose (Yuri on Ice!) is helming the color designer role, with Yusuke Takeda (The Eccentric Family, Shirobako) and Takamasa Masuki (background artist on Steins;Gate, The Eccentric Family) as art directors. Masato Takahashi (Saga of Tanya the Evil) is the 3D director. Katsuhito Ogawa is stepping up as the director of photography.

The first episode will be released on January 15 on the official Pokémon YouTube channel, with the rest of the episodes coming out once a month.