RPG will support English as well as French, German, Italian, and Spanish 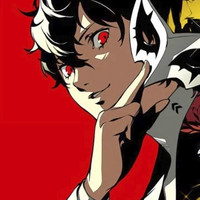 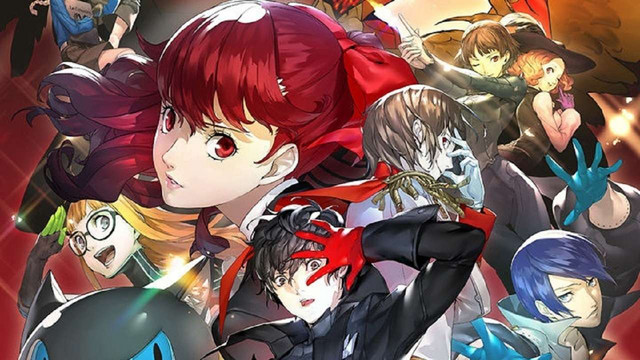 Persona 5 Royal was recently announced for a March 31, 2020 launch in the west, and when it arrives it will have a bunch of subtitle options to choose from. In addition to English, Royal will have support for French, German, Italian, and Spanish subtitles. 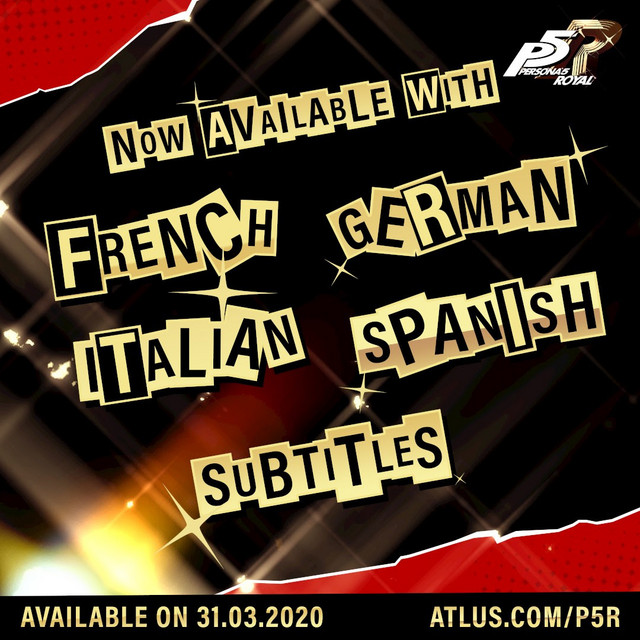 If you missed the previous post, here are your special edition options:

The $89.99 special edition version packs the game in a SteelBook with a Joker Mask and stand, soundtrack, art book, dynamic PS4 theme, and a collector's box. 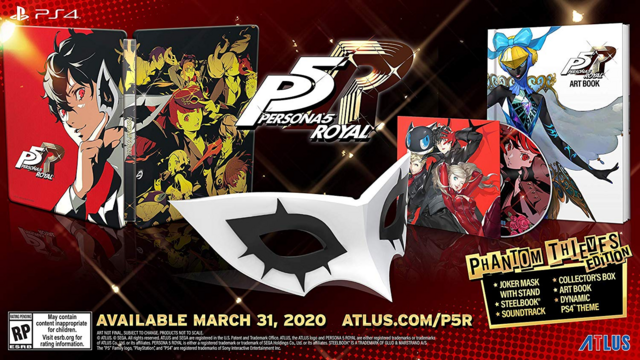 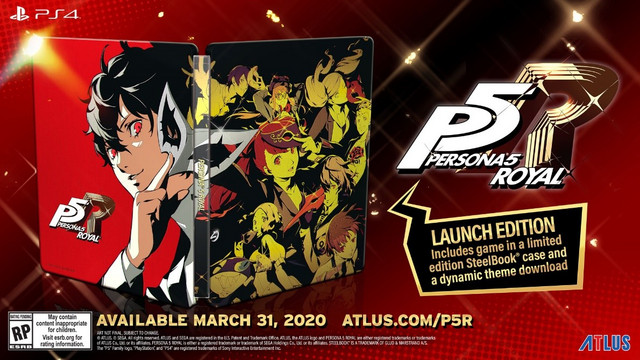 Persona 5 Royal DLC Bundles will be available for purchase, separately:

Tags
persona, persona 5, games
« Previous Post
How to Throw the Best Dr. STONE Finale Watch Party
Next Post »
Cutie Honey Shows off Her New Look for "Emotional" Stage Play
Other Top News
0 Comments
Be the first to comment!
Sort by: