The much-anticipated new season is set to premiere on January 9, 2020 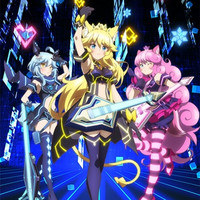 In addition to Mashumairesh!! and DOKONJOFINGER, Sanrio has introduced REIJINGSIGNAL, another three-member new band who will join the forthcoming TV anime third season from its mixed-media character franchise Show By Rock!!, titled Show By Rock!! Mashumairesh!!

The girls band consist of Rararin (CV: Lynn), Sumomone (Yu Serizawa). and UiUi (Minori Suzuki). In the press release, they are introduced as "a talented girls band realized by the three signals who have been rampant by self-producing in the music scene." Their double A-side debut single "Parallelism Crown/Neon Tetra no Sora" is set to be released on March 4, 2020. 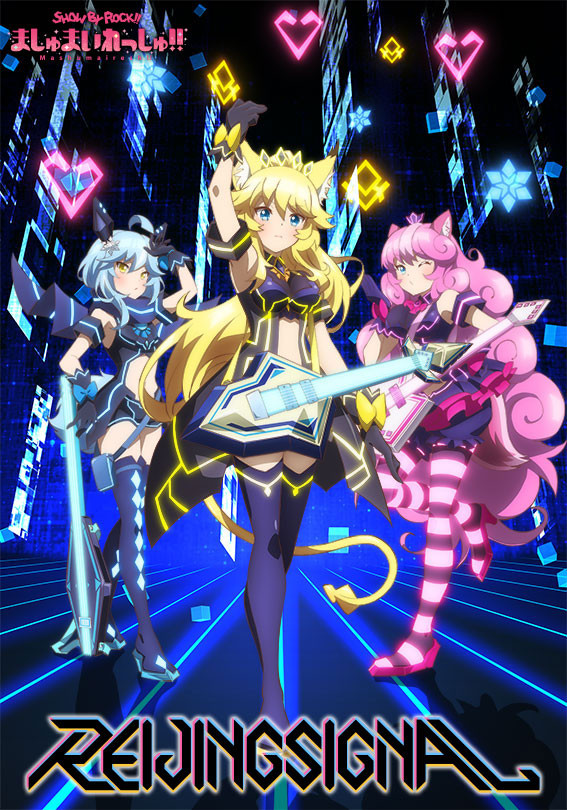 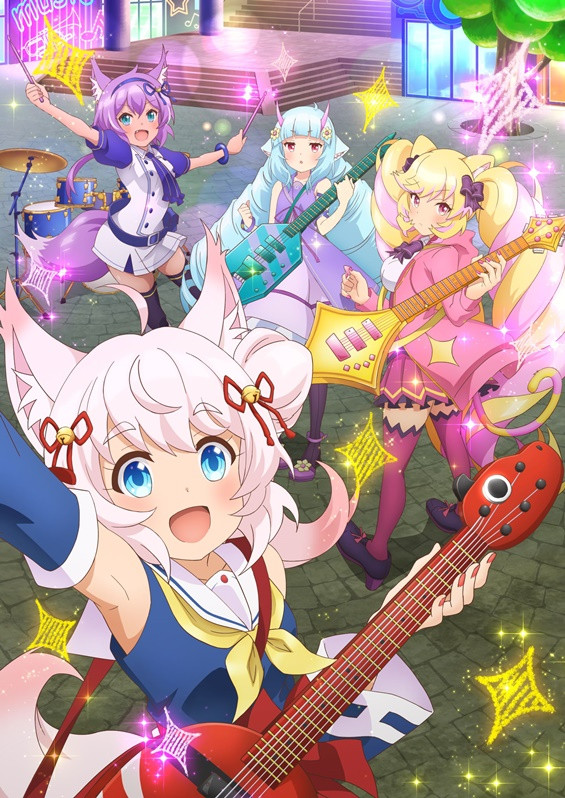 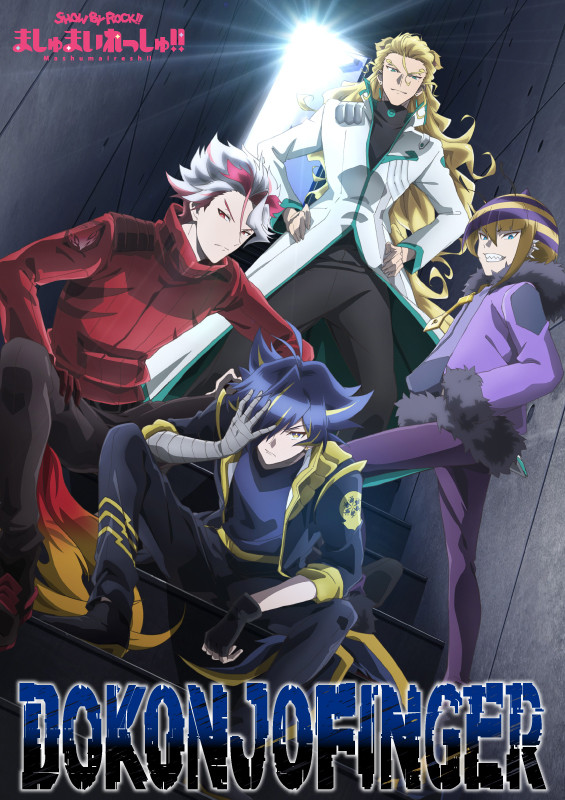