HeyaCamp Episode 0 Streamed in Lead Up to TV Anime Premiere

Spin-off of Laid-Back Camp to air on January 6 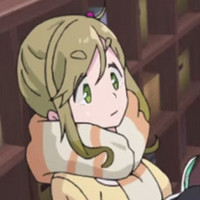 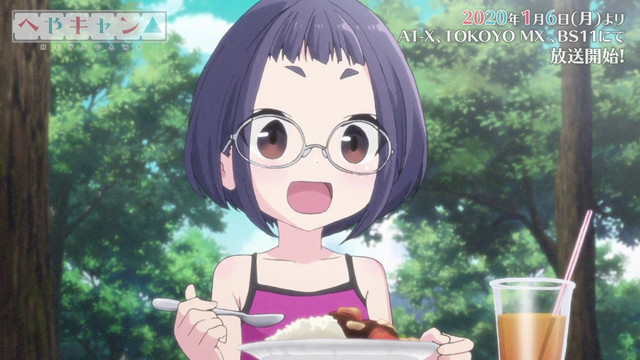 To get fans warmed up for the upcoming premiere of HeyaCamp△, a mini spin-off of TV anime Laid-Back Camp, the official Twitter account for the series tweeted out that “episode 0” of HeyaCamp△ will be streamed on YouTube for an undisclosed limited time. The video is in Japanese without subtitles.

“Episode 0” was first released on the first volume of the Laid-Back Camp Blu-Ray that was released in Japan on March 23, 2018. This is the first time it has been streamed. The episode was written by Laid-Back Camp anime screenwriter, Mutsumi Ito, who is also writing the HeyaCamp△ TV anime as well as supervising.

HeyaCamp△ starts airing on Japanese TV on January 6 and is directed by Masato Jinbo at animation production company C-Station.

UPDATE: Video was changed due to a "misrepresentation" on the original upload. Re-upload is in its place.