Latest update sets timing for The Matrix, The Flash, and other productions 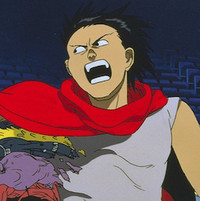 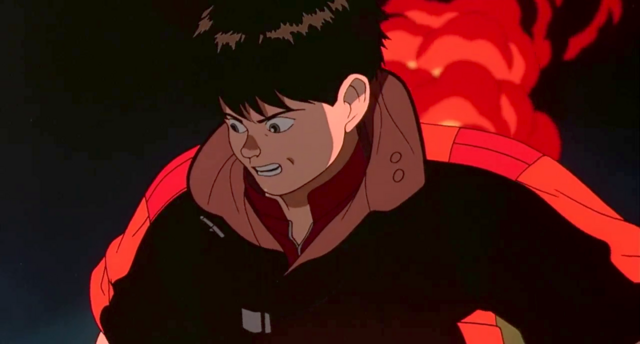 Warner Bros. updated plans for a bunch of its upcoming movies, including release dates for The Matrix 4, The Flash, and an earlier slot for the new Mortal Kombat movie. There's one major title missing from the new lineup, however, because Taika Waititi's live-action take on Akira is nowhere to be seen.

Akira was previously set for May 21, 2021, but script development concerns forced it to be pushed back so it wouldn't clash with director Waititi's work on Thor: Love and Thunder. Now the new Matrix movie has taken over that slot, and Akira is off the schedule completely.

In our last post about the production, Waititi said they're still gonna make it. Stay tuned for any updates on the film's questionable status.