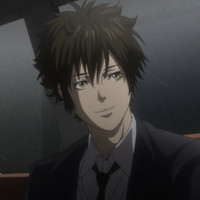 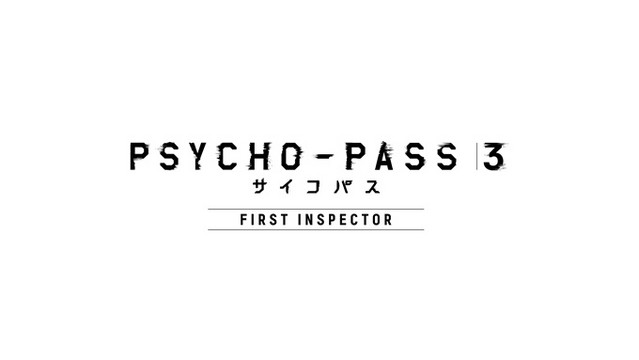 After the broadcast of the final eighth episode of the TV anime third season PSYCHO-PASS 3 in Japan last night, it was officially announced that a feature film titled PSYCHO-PASS 3 FIRST INSPECTOR to conclude the TV anime's story is set to be released in the spring of 2020.

Mantan Web reports that the film will be a compilation film where the story and battle from the TV anime will be concluded in a "specially edited version."

In addition to a theatrical release, it will be also streamed exclusively on Amazon Prime Video in Japan and abroad. All of the main staff of the third season, including director Naoyoshi Shiotani, are attached to the film project.

A 15-second teaser trailer is now streamed on Noitamina's official YouTube channel. The film's OP theme song "Synthetic Sympathy" provided by creators unit Who-ya Extended, who made their major debut with the OP theme "Q-vism" for the TV anime PSYCHO-PASS 3, is introduced in the clip. 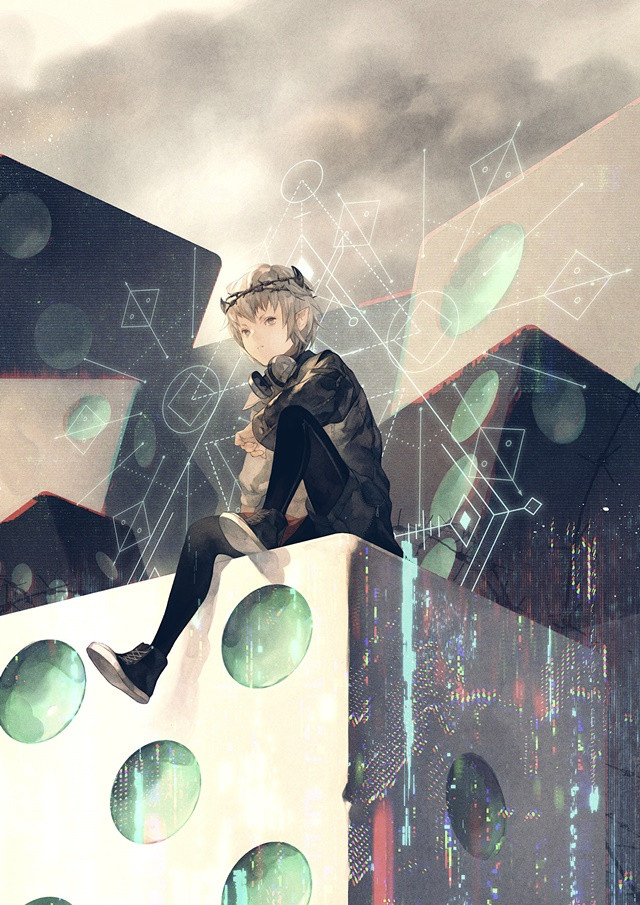 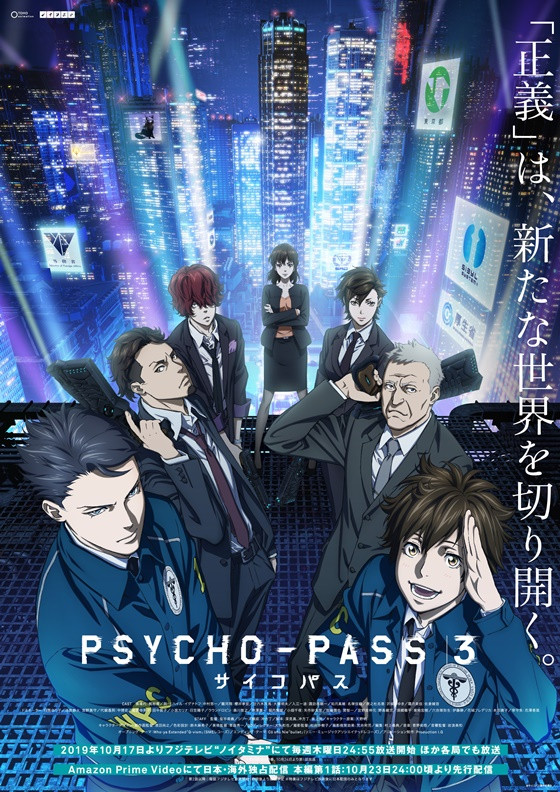 UPDATED: Clarified the content of the film with new information