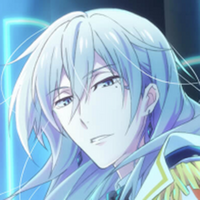 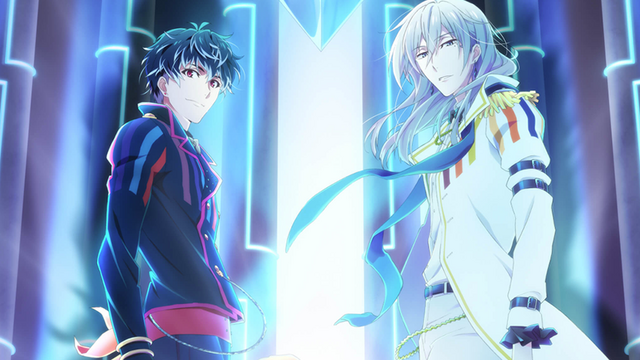 IDOLiSH7 may have gone quiet for now, but it'll be back in full force next year!

Fans attending this weekend's special event got the good news firsthand. A second season of the game-turned-anime is scheduled to premiere this spring. The continuation, titled Second BEAT!, will also introduce idol unit Re:vale.

The unit, consisting of Momo (CV Soichiro Hoshi) and Yuki (CV Shinnosuke Tachibana), are already active in the mobile game. They made a brief appearance in the final episode of season 1.

To celebrate the return of the series, TOKYO MX and BS11 will re-air the first season in its entirety, starting on January 2 with the New Year's special.