A bunch of new licenses revealed for the next year 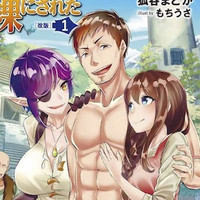 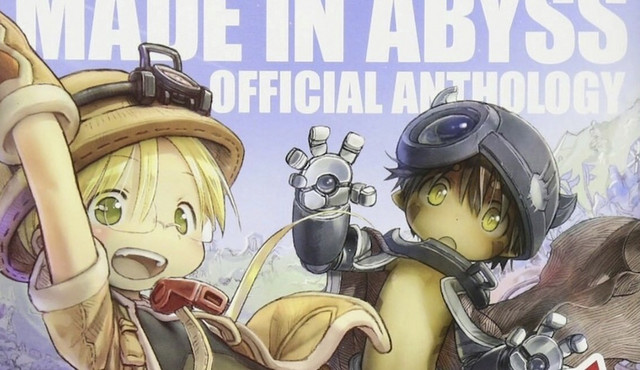 Seven Seas Entertainment has some big plans for the coming year. The publisher announced a slew of new licenses yesterday, including the Buck Naked in Another World light novels. Let's start with the Made in Abyss Anthology manga, though, which has a bunch of different creators telling over a dozen short stories based on the world of the original manga.

Made in Abyss Anthology will be published in a single volume edition on September 29, 2020.

In an era when the world has been scoured for secrets, one place remains unexplored--a massive cave system known as the Abyss, filled with monstrous creatures and lost relics. When a young orphan named Riko comes upon a mysterious robot boy named Reg with possible ties to the Abyss, the two team up to explore the terrifying depths together. This intense manga has spawned a critically acclaimed anime and several movies in theaters, both in Japan and America. Now fans can enjoy this official anthology of short manga by different creators, each with their own take on this fascinating world and its characters! 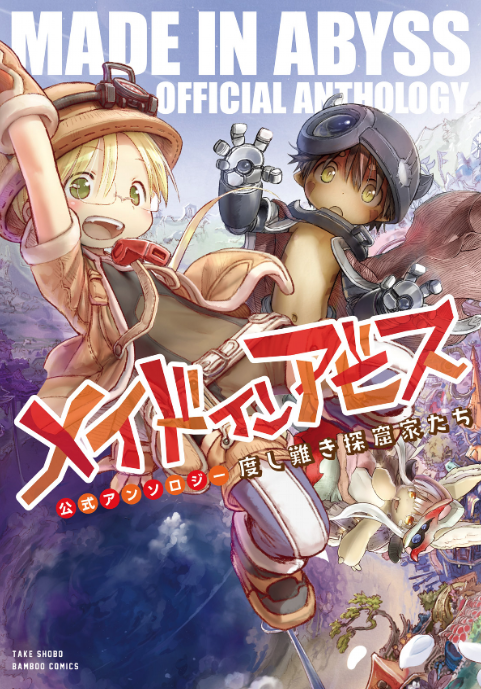 Here's a breakdown of the other series Seven Seas announced:

The first volume of Tajiro's Who Says Warriors Can't be Babes? manga is coming out on July 21, 2020.

Inspired both by a call to justice and a totally massive crush on the Hero, one woman trained until she became the strongest fighter alive! Unfortunately, she might have gone a little too far...because she’s so strong that no matter how hard she tries, the Hero sees her as a juggernaut instead of a sexy love interest. Will the dark lord be slain? Maybe. Will two heroes fall in love? Only time will tell! 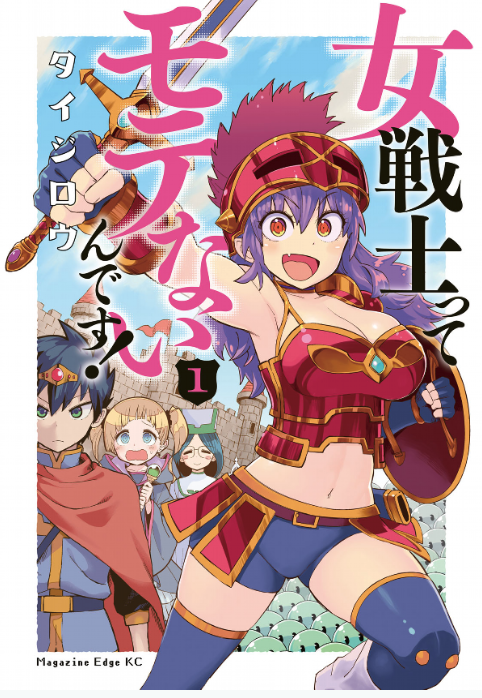 The first volume of Pikachi Oui's yuri manga The Gym Teacher and School Nurse are Dating! launches on September 22, 2020.

Hayama-sensei and Terano-sensei are two women who work at the same school...and just started going out. They’re a little shy about their budding relationship, but their co-workers--and even their students--are rooting for them as they bumble their way through love! 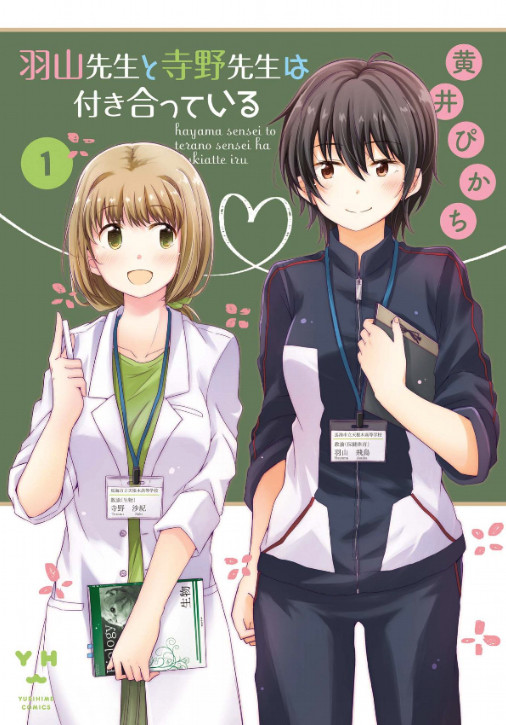 Madoka Kotani and Mochiusa's Buck Naked in Another World light novels kick off with the first volume on July 21, 2020.

When an ordinary Japanese man is catapulted headfirst into a fantasy world, he’s especially disappointed that he was sent stark naked! Adapting to life in a land of monsters and magic is hard enough without having to do it in your birthday suit, but Yoshida Shuta is going to grin and bear it—or bare it—as best he can. 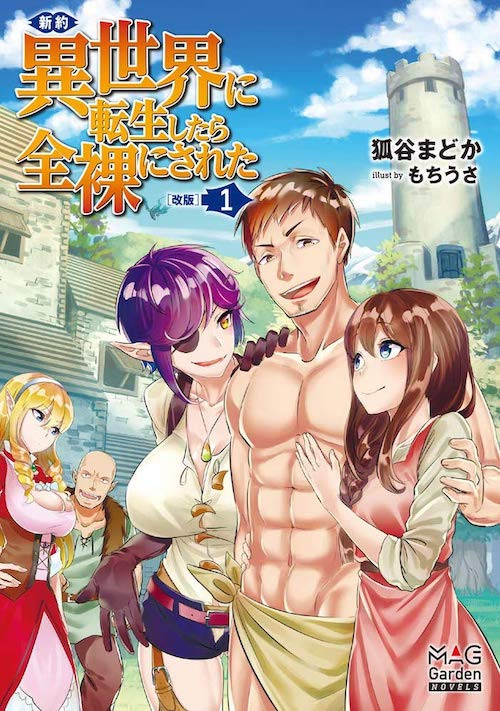 The first volume of Saizo Harawata and Ron Watanuki's Kingdom of Z manga arrives on July 14, 2020.

Five days after a sudden and devastating zombie attack, Masaru is barely managing to survive by hiding out at his high school. Suddenly, he is rescued by two beautiful high school girls: Sekigahara Miki and Nagiri Karin. But what are their real motives...? 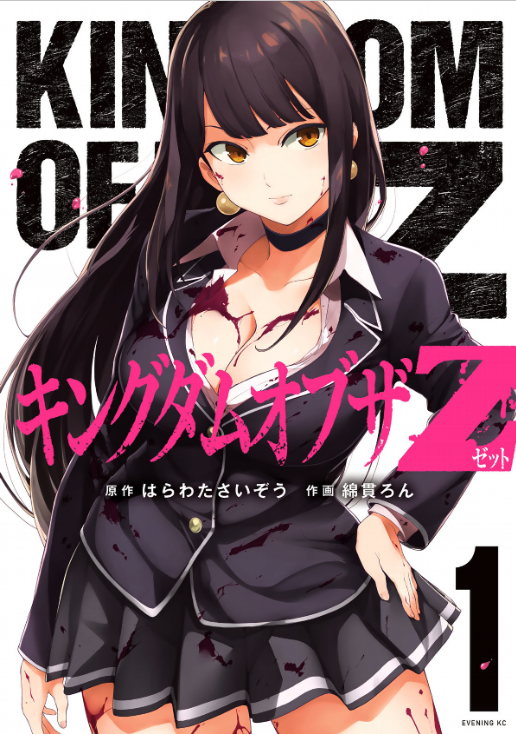 In Lightning Jack and the Fairy Incident, fae detective Jack the Flash and her half-wolf partner Larry have their work cut out for them when they’re up against supernatural happenings in America! Don’t miss this thrilling manga with the characters made popular in the light novel The Ancient Magus’ Bride: The Golden Yarn. 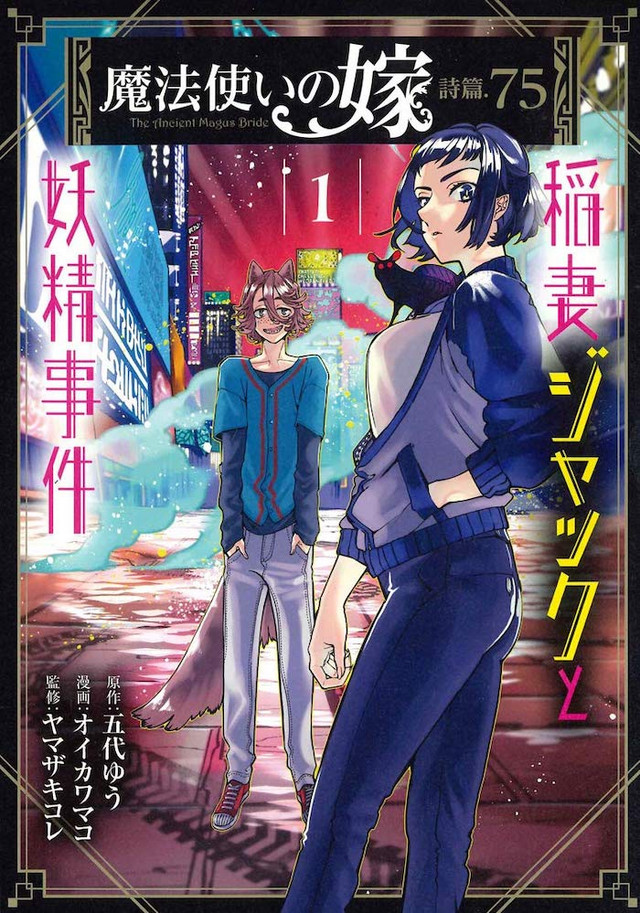 In Magician Blue, an orphaned boy named Blue is taken under the wing of the magus Gisele to explore the artistry of magic in Paris. For readers interested in a gender-swapped take on the original premise of The Ancient Magus’ Bride, this beautifully illustrated manga is full of all-new wonder. 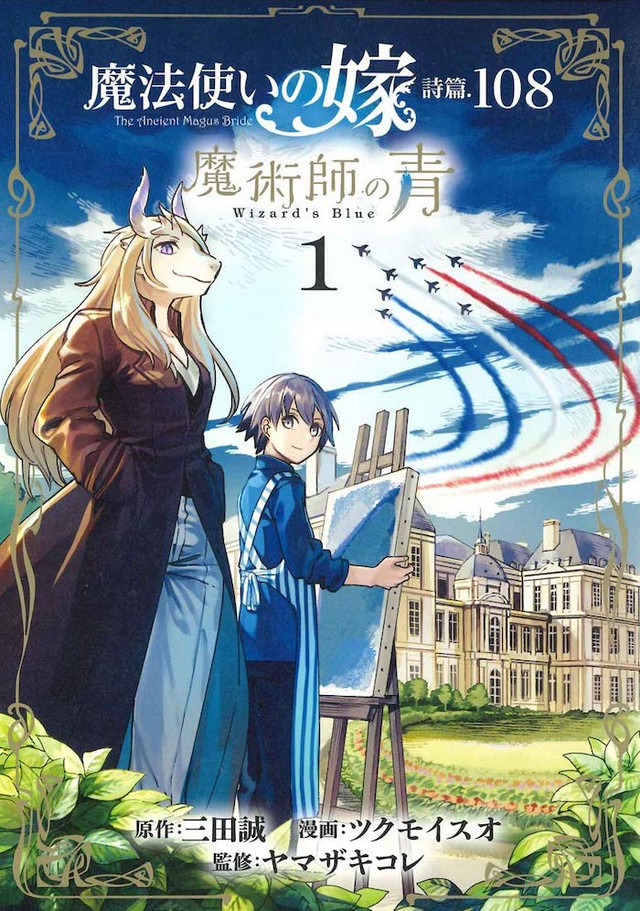 Tags
made in abyss, buck naked in another world, the ancient magus' bride, who says warriors can't be babes?, the gym teacher and school nurse are dating!, kingdom of z
« Previous Post
SHIROBAKO Anime Film to Feature New Theme Song by fhána
Next Post »
Haru Okumura Joins the Fight in Persona 5 Scramble Trailer
Other Top News
12 Comments
Sort by: