Magical idols will take the anime world by storm in 2020 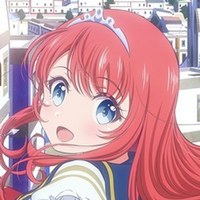 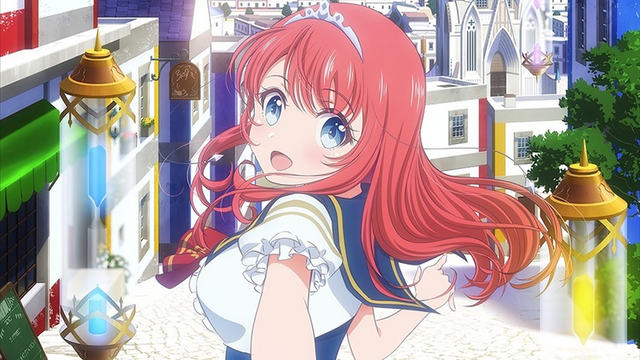 The anime idol scene in 2020 is going to get a dose of literal magic, thanks to mixed media project Lapis Re:LiGHTs!

The collaboration between KADOKAWA and KLab Games has a theme of "magic & idols," blending its singers' rise to stardom with magical girl style battles. The latest live stream detailed the project's 2020 plans, which also include its first album and the premiere of its mobile game. 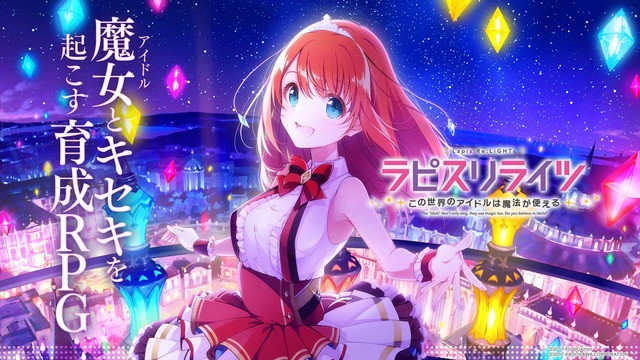 The mobile game will consist of battle and visual novel segments. According to the recent stream, the game's story has already been written and will be fully-voiced. New videos show off samples from both the visual novel and battle modes.

The project's first album, START the MAGIC HOUR, has been confirmed for a February 5 release date in Japan, and the cover art has been revealed. The standard edition will sell for 3,000 yen, with a limited-edition CD/DVD/goods pack available for 4,500 yen. An album release event will take place February 9 featuring appearances from the stars and a mini-concert: 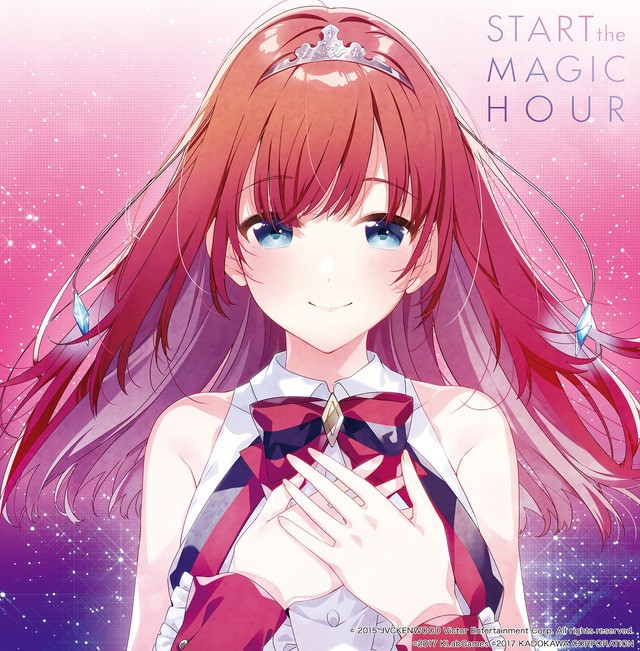 Last but not least, a tie-in anime is in the works. The series's first key visual has been released, featuring project lead Tiara: 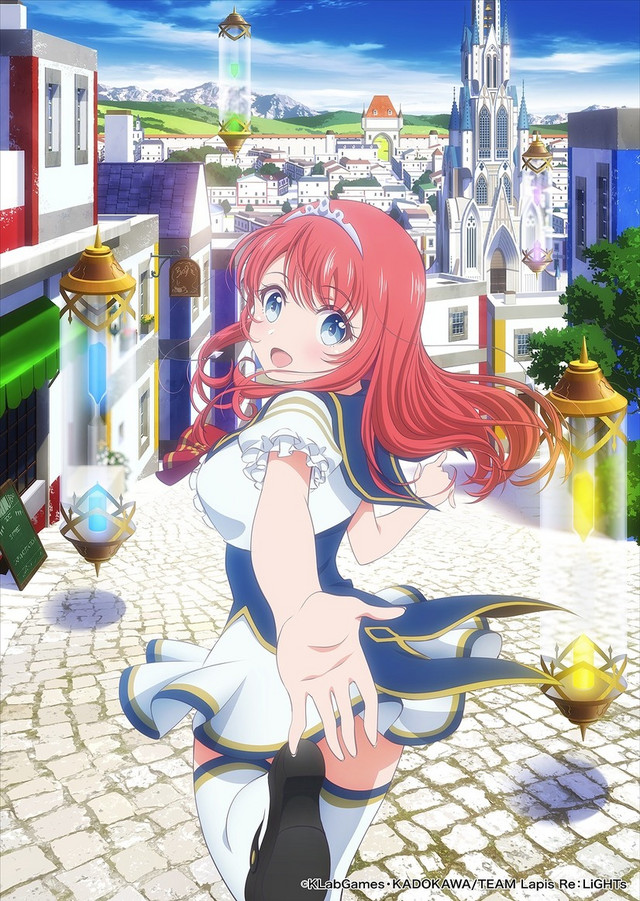 No specific release date has been set for the series, save that it will come out next year.

The next Lapis Re:LiGHTs special broadcast will take place on January 5, with further information to be revealed.

Kara Dennison is the co-founder of Altrix Books and co-creator of OEL light novel series Owl's Flower, with writing credits across the Internet. She blogs at karadennison.com and tweets @RubyCosmos. Her latest book, Vanishing Tales of the City, is now available for pre-order.
Tags
lapis re:lights, mobile game, mixed media
« Previous Post
Hero Must Die. Again RPG Heads to PS4, Switch, and PC in the West
Next Post »
IDOLiSH7 Returns for Second Season with New Unit
Other Top News
3 Comments
Sort by: