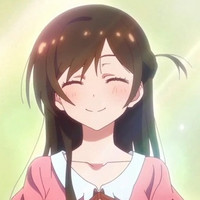 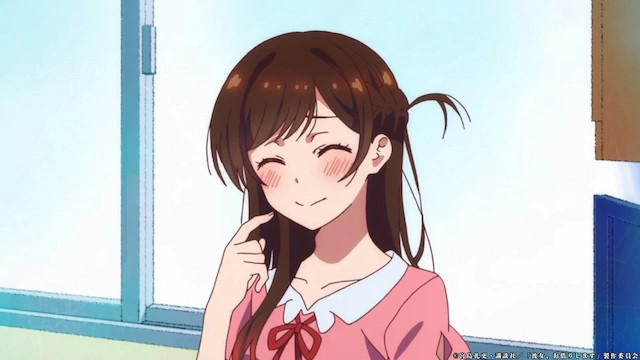 All's fair in love and business in the newly announced TV anime adaptation for Rent-A-Girlfriend (known in Japan as Kanojo, Okarishimasu), a romantic comedy manga by Reiji Miyajima about a young college student who stumbles into romance when he discovers a rental service in which people pretend to be family members, friends, and significant others for a price. The main cast for the series has been revealed, including:

And Shun Horie as Kazuya Kinoshita.

The main staff for the Rent-A-Girlfriend TV anime includes: 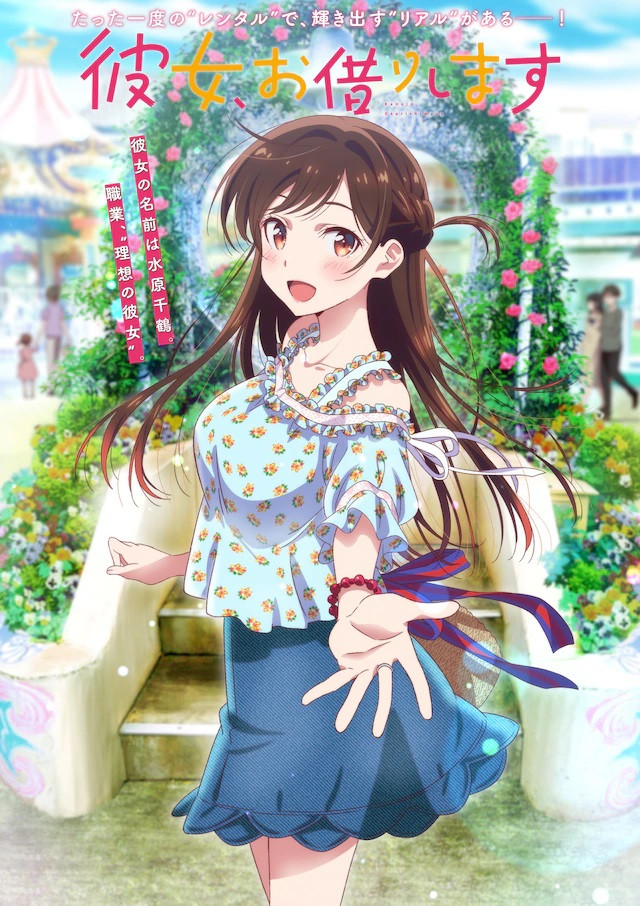 Rent-A-Girlfriend will broadcast in Japan beginning in July of 2020.