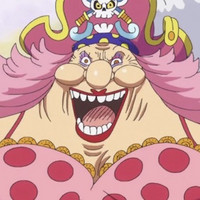 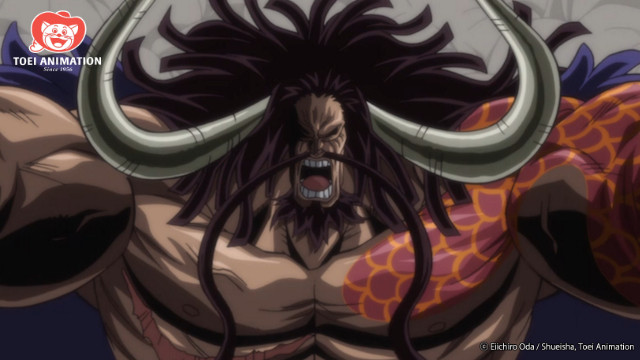 There's definitely going to be no shortage of playable characters in One Piece: Pirate Warriors 4, which is coming to PS4, Xbox One, Switch, and PC in the west on March 27, 2020. The latest issue of Weekly Shonen Jump confirmed two more, and the latest pair of characters are some very big bads.

According to the issue, players will be able to take control of both Big Mom and Kaido, the latter of which will be able to switch to his dragon form. Hopefully we'll get some screens and footage of the new playable additions soon.