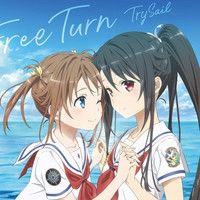 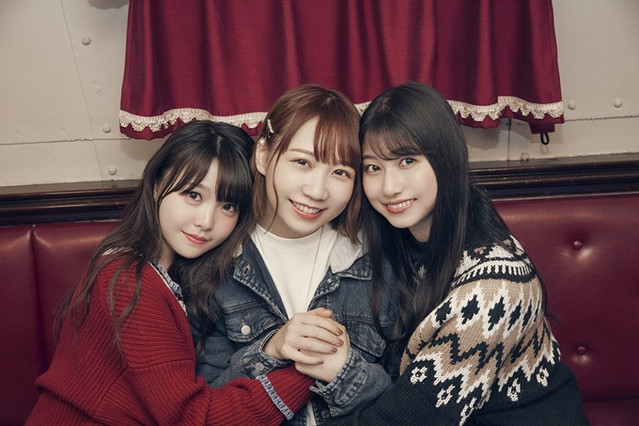 The official YouTube channel for the three-member voice actress unit TrySail, consisting of Momo Asakura, Sora Amamiya, and Shiina Natsukawa, has posted a 100-second music video for their tenth single song "Free Turn" to be released on January 22, 2020. It will be featured as the theme song for the forthcoming anime film High School Fleet: The Movie.

The unit was formed in December 2014, and their fourth single song "High Free Spirits" (May 11, 2016 release) was used as the OP theme for the High School Fleet TV anime aired in Japan for 12 episodes from April to June 2016. The unit's three members have also voiced the anime's main characters: Shiina Natsukawa as the protagonist Akeno Misaki, Sora Amamiya as her childhood friend Moeka China, and Momo Asakura as Mikan Irako, the head cook of the destroyer ship Harekaze.

High School Fleet: The Movie is set to be released in Japan on January 18, 2020. As reported, the 2016 TV anime's production company Production IMS already went into bankruptcy in October 2018, and A-1 Pictures is working on anime production for the feature film project. 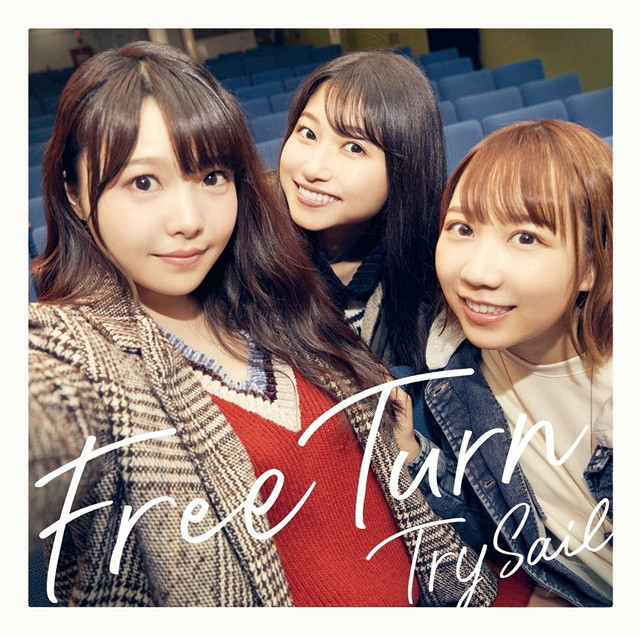 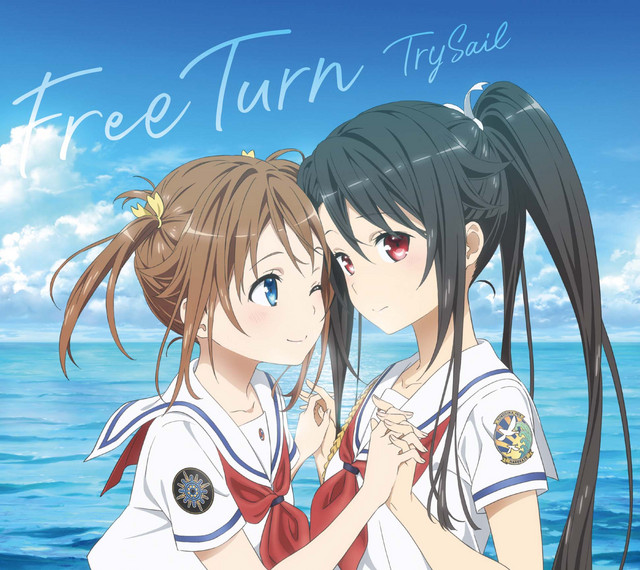 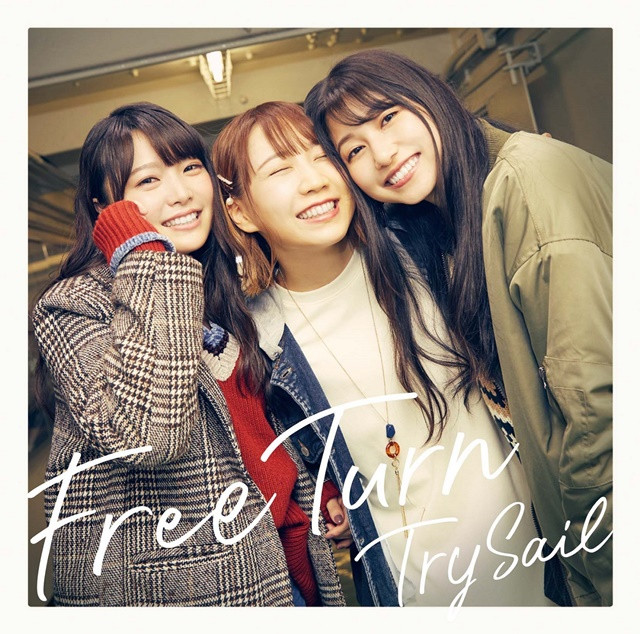 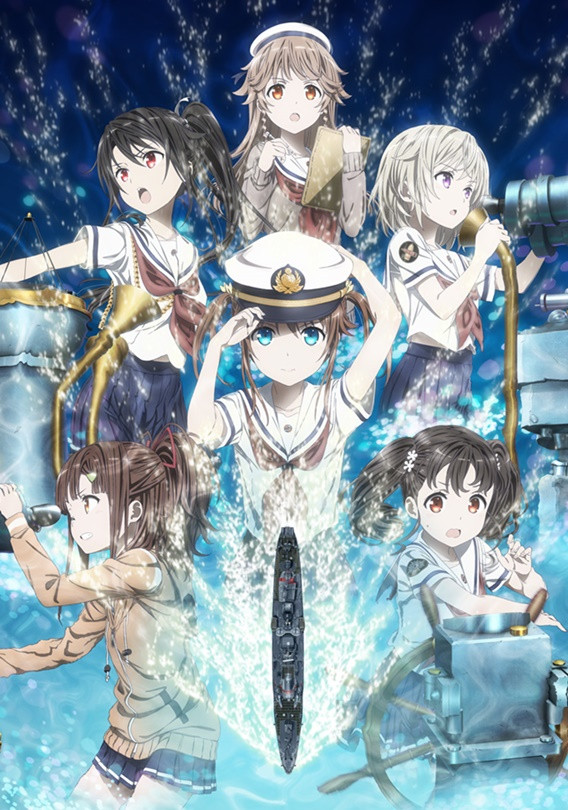