18 VIZ titles will be available on Crunchyroll starting December 16 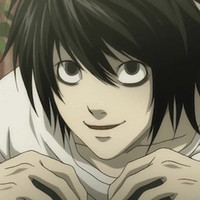 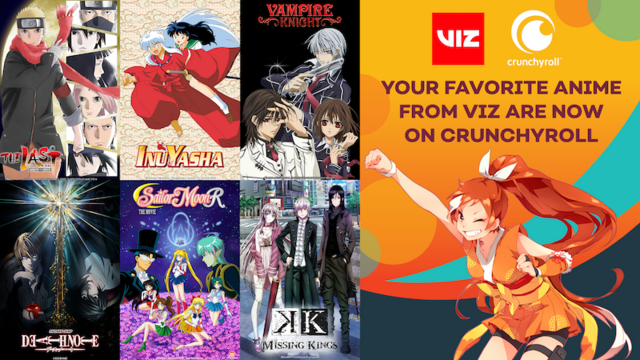 Big news today as Crunchyroll and VIZ Media team up to announce an anime distribution deal for the United States and Canada. 18 beloved VIZ Media library titles will be available to stream on Crunchyroll starting December 16, with more to follow on December 19.

Here's the full list of titles you can look forward to on December 16:

And those being added on December 19:

Most titles will appear in dubbed and subtitled versions, with the exception of K: Seven Stories and One-Punch Man seasons 1.

Get ready for the additions with the Death Note and Vampire Knight trailers below!

Claim the Glory For Yourself with Nendoroid Power from Chainsaw Man