Lantis and DearStage collaborate to launch the new group, premiering next year 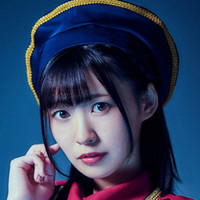 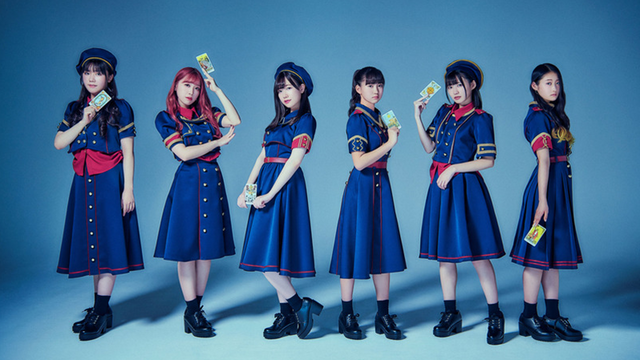 Music producer Lantis and talent studio DearStage are teaming up to bring a new idol unit to fans in 2020. Their theme is tarot cards, their look is super cool, and their name is ARCANA PROJECT.

The six girls are a mix of known stars and fresh talent assembled by the two companies. The collaboration has an excellent track record, especially considering DearStage has launched units like Denpagumi.inc and Aikatsu Stars. Major plans are already underway for ARCANA PROJECT, kicking off next year.

In the group are: 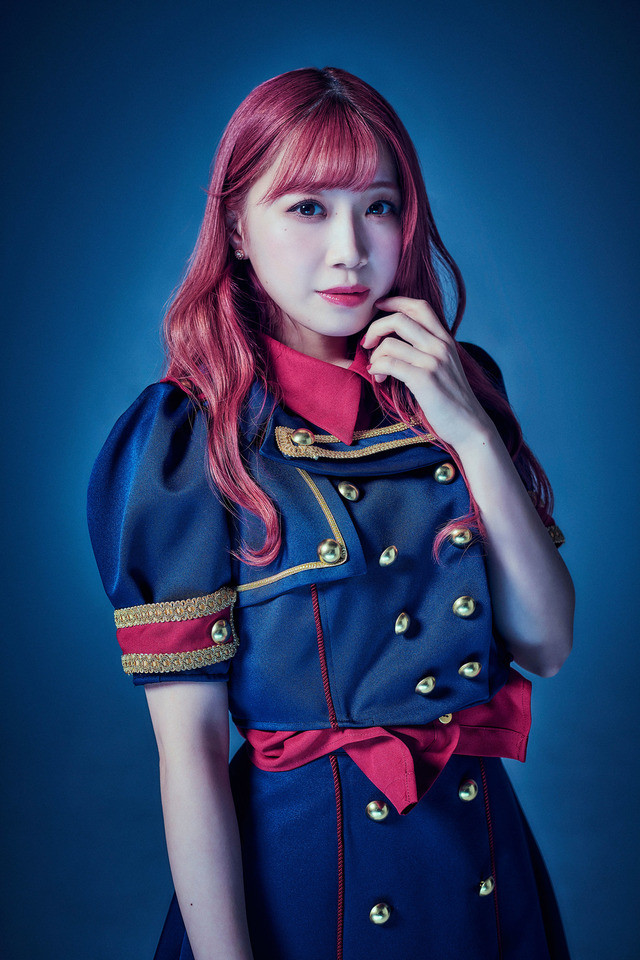 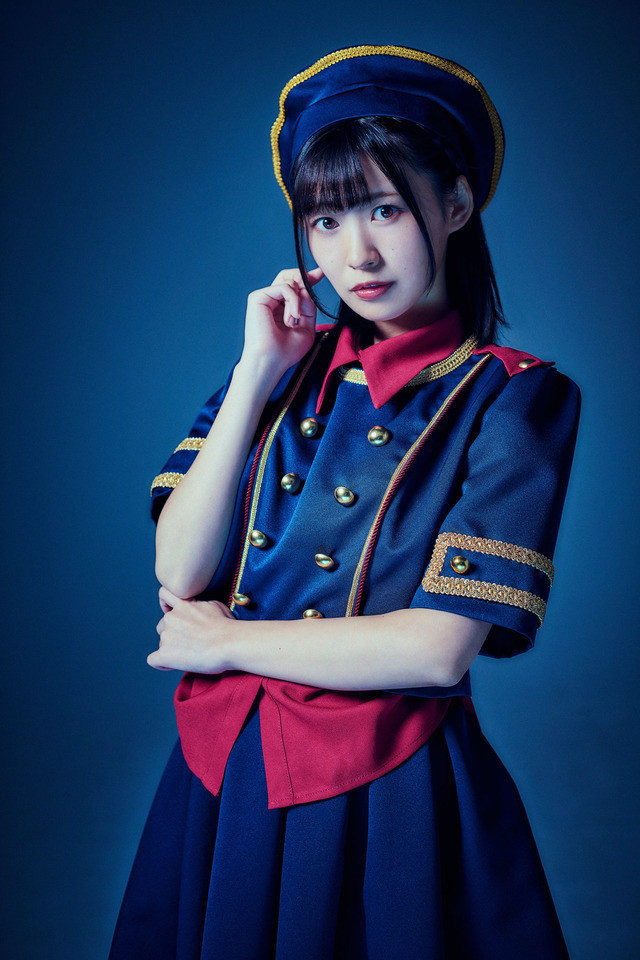 Aozora Sorano: Also a member of Takaoka City's sightseeing PR unit Amitan Musume (for which she is the official cosplayer) and the group Nyantokanyaru's. Her status as a fan of anime, especially Gundam, has earned her appearances on Gekkan Ani Mederu TV! and arcade shows for Mobile Suit Gundam: Bonds of the Battlefield. 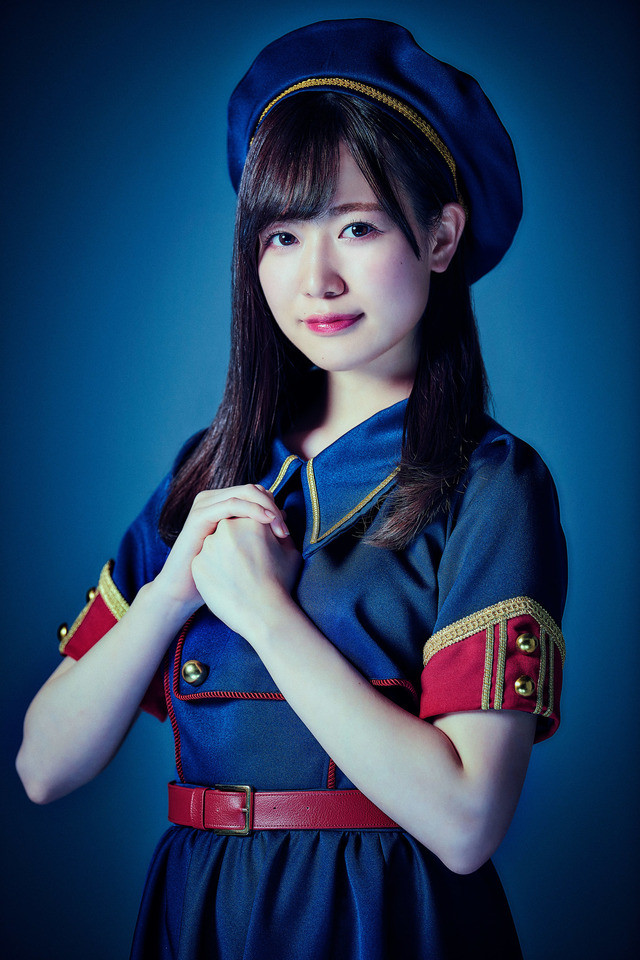 Aida Shion: A new talent who made her singing debut on an album of tunes inspired by the recent anime HENSUKI. Aida is bilingual and hails from China. 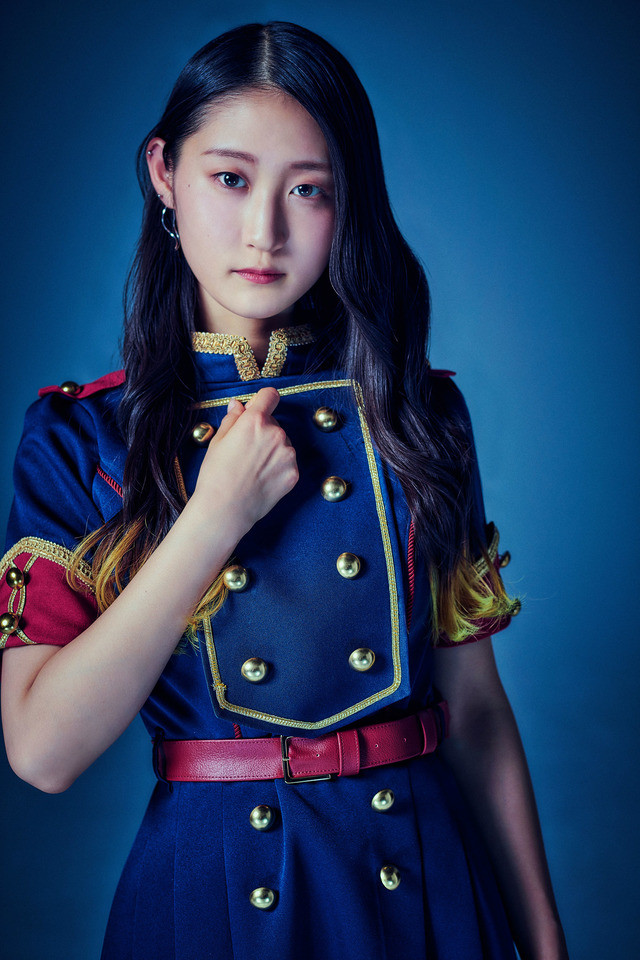 Hana Hanamiya: A former member of BiS and Naturallium.vivid. She has gone by several other names, including Toriaez Hana, Cent Chihiro Tette, and Hana Minami. She made her debut as an actress this year in the horror movie FIND. 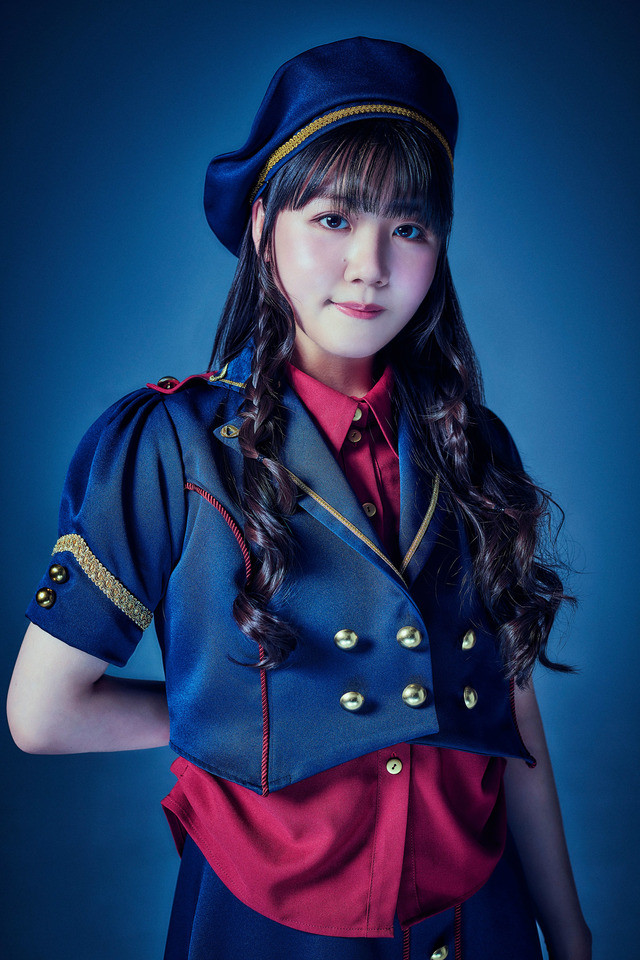 Mai Sasaki: A champion in 2014's The Karaoke★Battle who went on to become one of their highest-ranking competitors for the season. 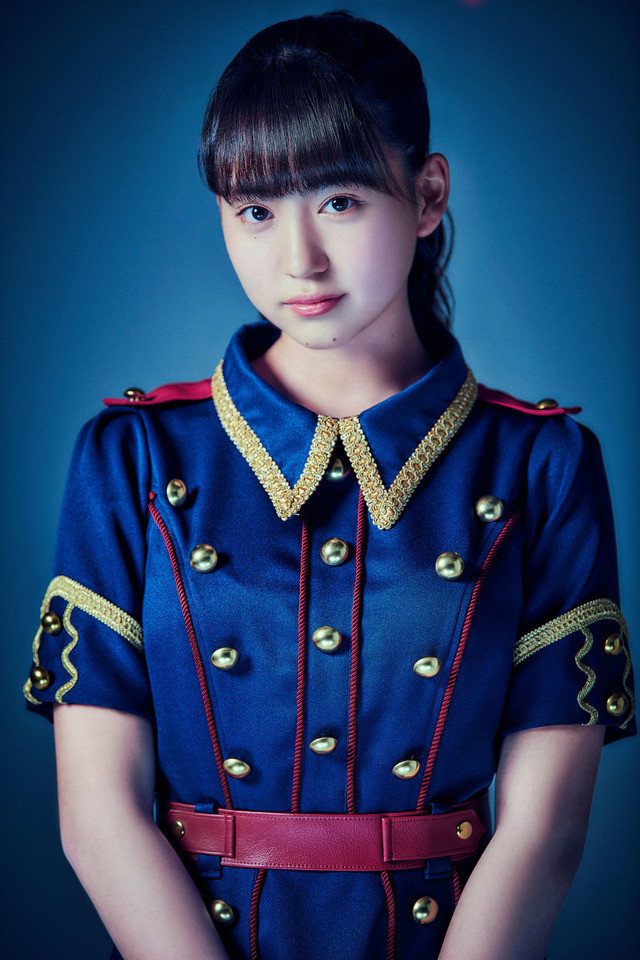 Hikaru Amano: The group's youngest member, and a brand-new talent who wowed the Arcana audition judges with her powerful singing voice.

The unit has an event planned for January, and their first album will be coming out next year.