Showings kick off on December 20 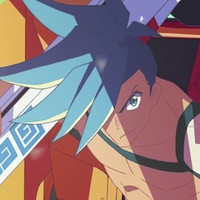 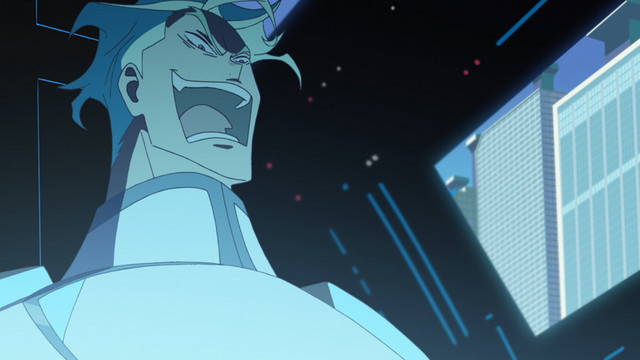 TRIGGER fans in Japan will soon have another way to view director Hiroyuki Imaishi's acclaimed PROMARE. The anime film is about to make a return trip to theaters in the region, and this time screenings will center on the English-dubbed version. That's right, the PROMARE dub is headed to Japan!

Additional showings will be announced at a later date.

If you missed it, PROMARE made our editorial team's Top 100 Anime of the Decade list!