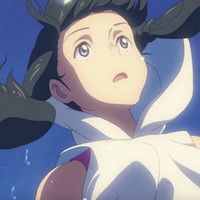 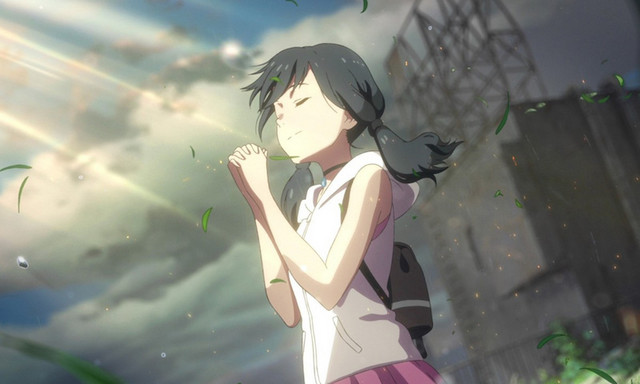 Makoto Shinkai's Weathering With You anime film kicked off its Oscar-qualifying theatrical run on December 5, with the hope of being nominated for both Best Animated Feature and Best International Feature Film. While the former is still up in the air, the Academy of Motion Picture Arts and Sciences announced the shortlist for nine of the categories, and Weathering with You didn't make the cut for the latter.

The Best International Feature Film category was previously known as Best Foreign Language Film, but the Academy changed it up this year. It's been a while since an anime film was submitted for this particular honor; over 20 years, in fact! The last one was in 1998 with Hayao Miyazaki's Princess Mononoke.

Meanwhile, producer James Cameron and director Robert Rodriguez's Alita: Battle Angel movie is on the shortlist for Visual Effects. There are currently 20 films on that list, and later this month 10 will be selected to advance to nominations voting. We'll have to wait and see if Weathering With You gets a shot at Best Animated Feature.

The Academy will announce nominations for the 92nd Academy Awards on January 13, 2020.