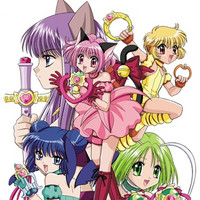 In addition to the upcoming Tokyo Mew Mew 2020 Re-Turn manga by the original creators, the fans will get another gift from the Tokyo Mew Mew franchise. Frontier Works (Animate group) has announced that a Blu-ray box of the 52-episode Tokyo Mew Mew TV anime series is set to be released on April 24, 2020.

The TV anime adaptation of the Tokyo Mew Mew manga created by Reiko Yoshida (story) and Mia Ikumi (arts) was animated by Studio Pierrot and originally aired in Japan from April 2002 to March 2003. The anime was released in the VHS and DVD format at the time, and this is its first Blu-ray release in Japan.

The 27,500-yen (about 250 US dollars) two-disc set includes the TV anime's all 52 episodes in its original 4:3 aspect ratio (480i) and the creditless OP/ED movies. As bonus items, it also comes with a mini colored paper and a PR manga newly drawn by the original manga illustrator Mia Ikumi. 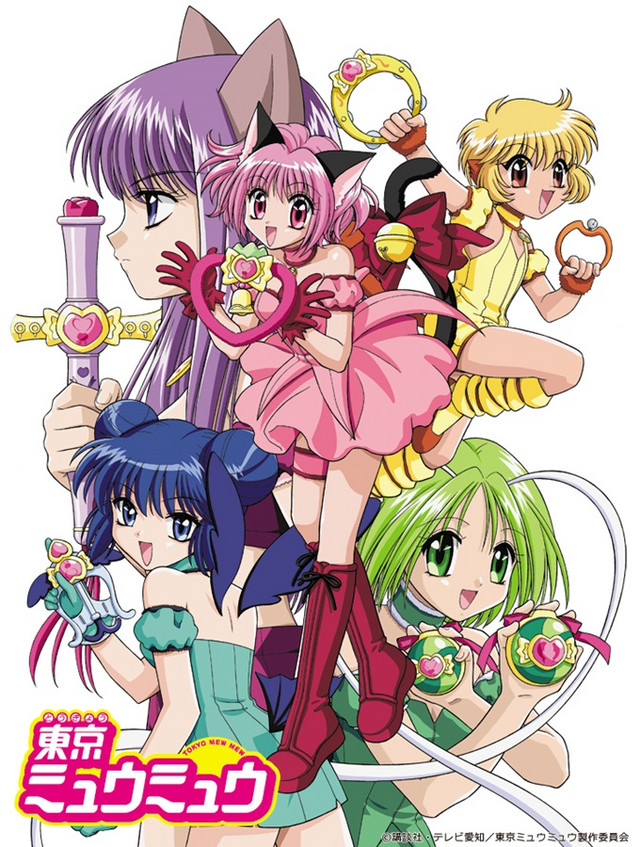 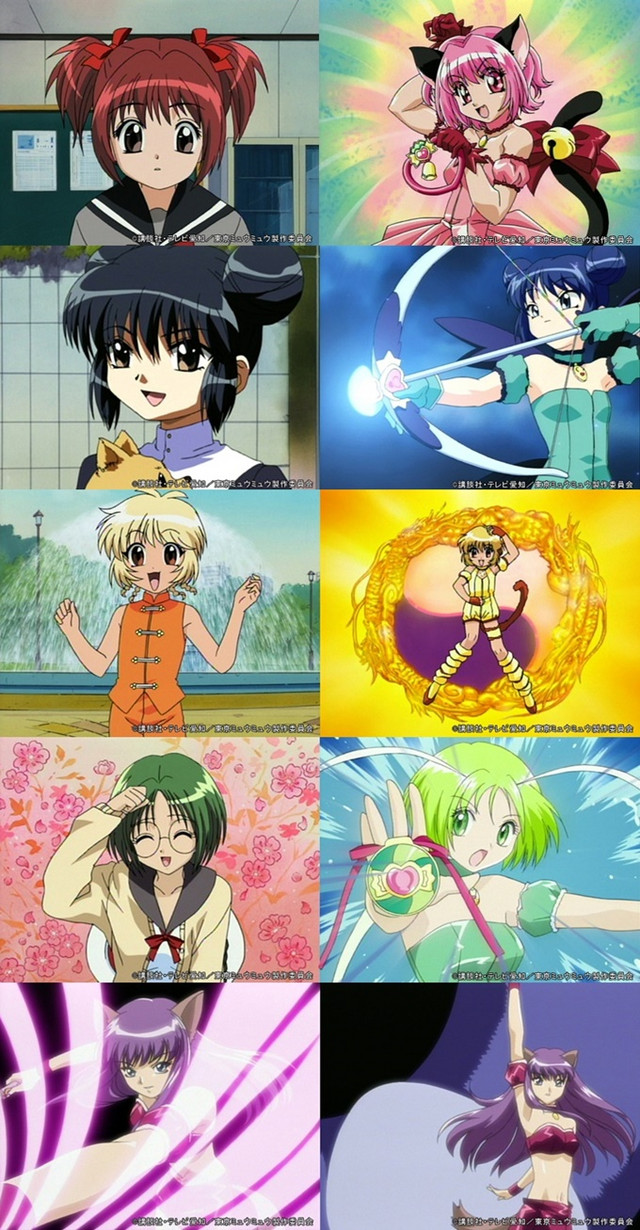 A sample image of the PR manga by Mia Ikumi: 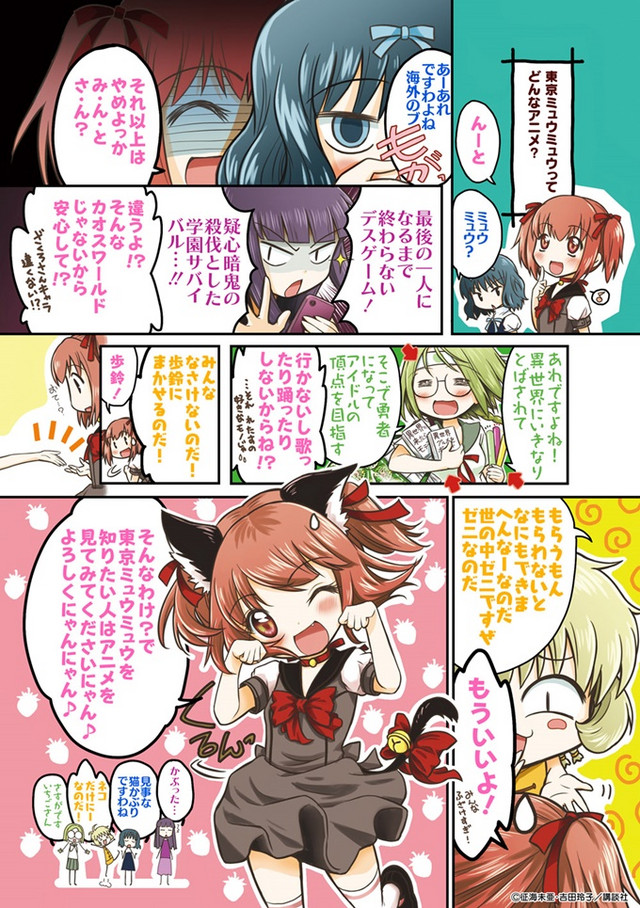 As reported, Kodansha's "Tokyo Mew Mew Project" includes Tokyo Mew Mew 2020 Re-Turn, a two-part one-shot manga by the two original creators: the story writer Reiko Yoshida and the illustrator Mia Ikumi. Its first chapter is scheduled to be published in the next February 2020 issue of Kodansha's Nakayoshi magazine to be released in Japan on December 28, 2019, then its second chapter will follow on the magazine's March 2020 issue on February 3, 2020. 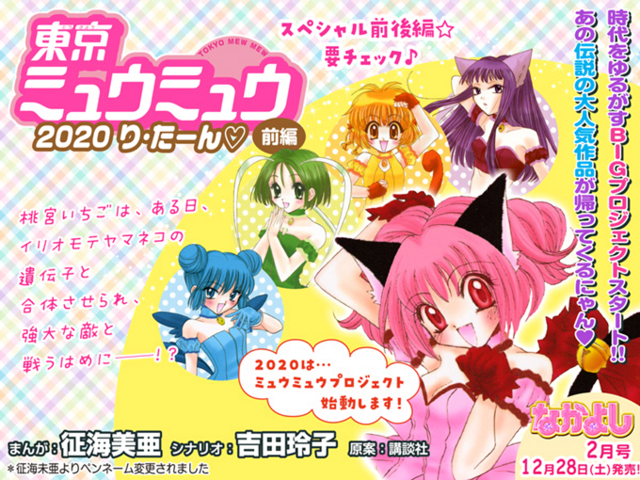 Tags
tokyo mew mew, blu-ray box
« Previous Post
All Your Favorite Anime Memes Are From Villains
Next Post »
Saekano: How to Raise a Boring Girlfriend Fine Film Has Sold 500,000 Tickets in Japan
Other Top News
8 Comments
Sort by: