Love Gets Scientific in Ending Movie for Rikekoi TV Anime 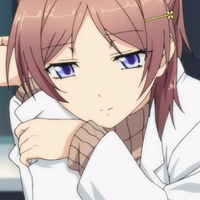 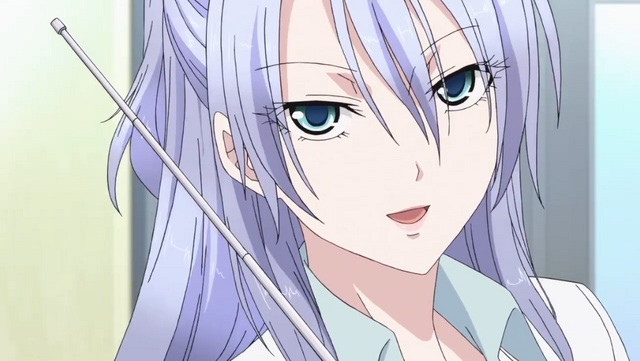 Heads up, all of you science enthusiasts with a flair for the romantic! The ending movie for Rikei ga Koi ni Ochita no de Shoumei Shite Mita. ("The Science Course Fell in Love, So They Tried to Prove It Mathematically.", also known as "Rikekoi" for short), an upcoming TV anime based on the romantic comedy manga by Arifred Yamamoto about graduate students attempting to test their mutual attractions via the scientific method, has been published to Youtube.

The ending movie trailer (below) features the ending theme for the series, entitled "Turing Love feat. Sou", which is performed by Akari Nanawo. 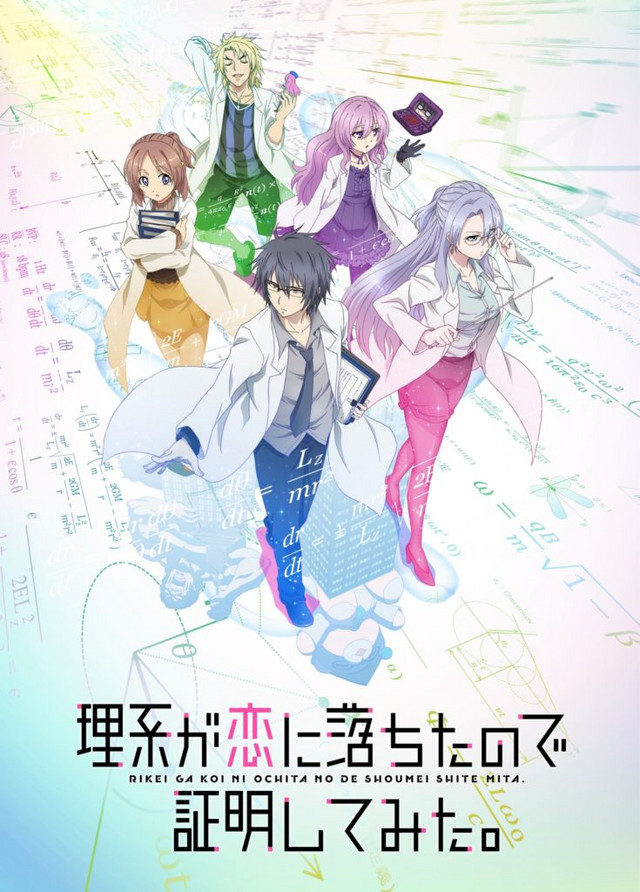 The Rikei ga Koi ni Ochita no de Shoumei Shite Mita. TV anime is directed by Toru Kitahata and features animation production by Zero-G. The series will broadcast in Japan on Tokyo MX, Hokkaido Cultural Broadcasting, BS11, and AT-X beginning on January 10, 2020, with later broadcasts to follow on other stations. The series will also be digitally distributed in Japan on Amazon Prime Video.