DLC characters will be included with the Japanese limited edition 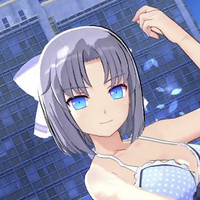 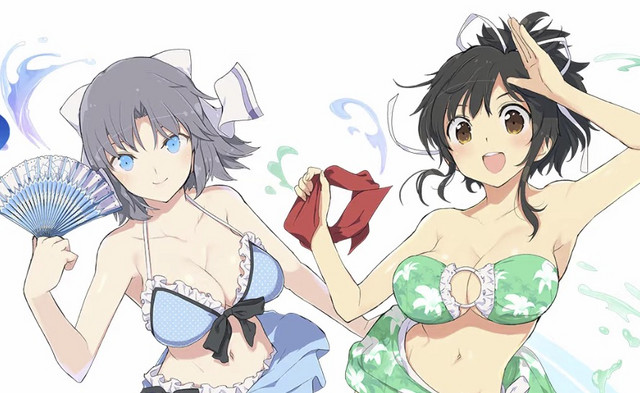 Marvelous is releasing Honey Parade Games' latest scantily clad title, Kandagawa Jet Girls, on PS4 in Japan on January 16. One of the bonuses that comes with the DX Jet Pack limited edition is the ability to play as Yumi and Asuka from the Senran Kagura series, and you can see the characters team up and hit the water in the 30-second clip below.