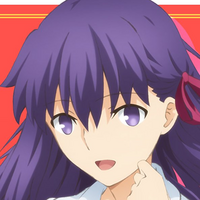 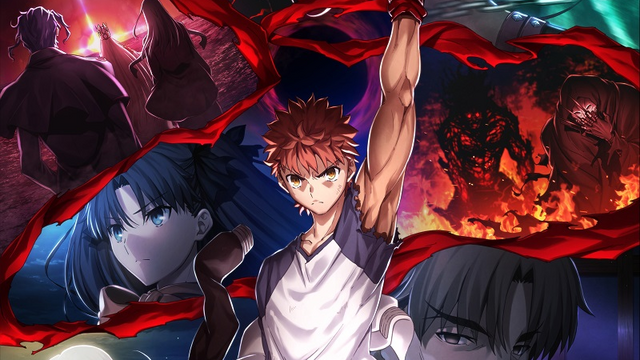 Fans were treated to a live broadcast full of Fate news, bringing with it more excitement about the final chapter of Heaven's Feel!

The recent broadcast confirmed that spring song, the third and final film in the Heaven's Feel trilogy, will hit Japanese cinemas on March 28. (Note that the US premiere is still listed for "spring 2020"). The latest PV gives us a glimpse of the battle to come in all its glory: 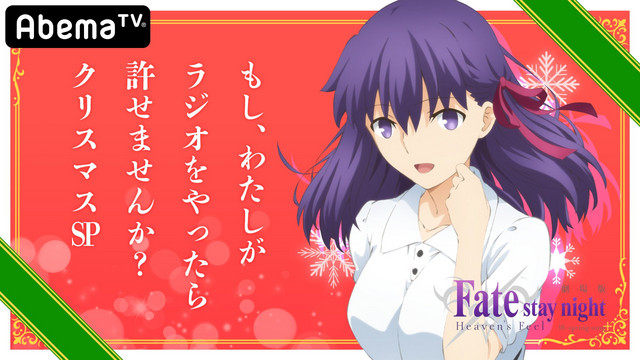 The official Fate/stay night Twitter is counting down to the movie with their "100 Pieces" series: 100 visuals tracing the stories trajectory. One will be revealed each day, with the final image to be revealed on March 28. 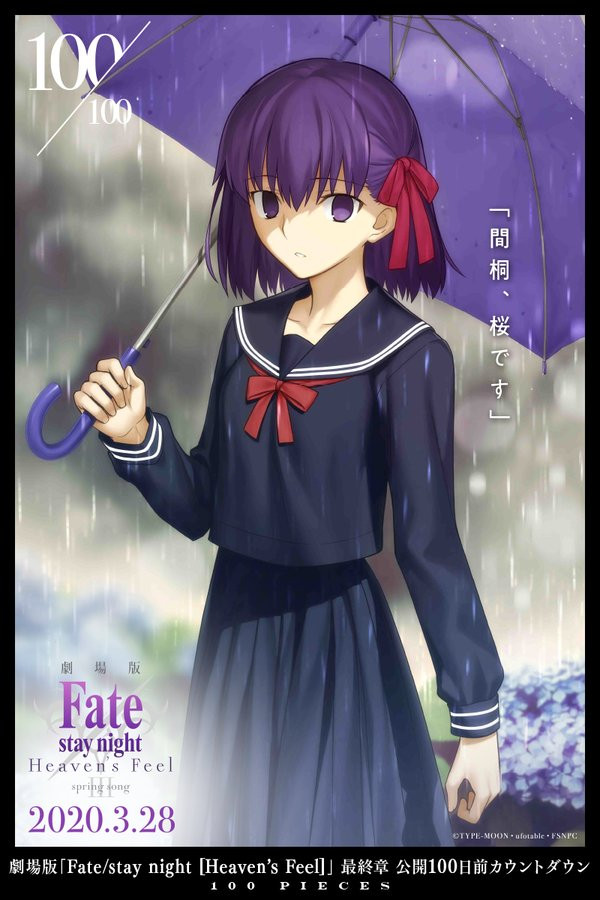 Mages (Masters) and Heroic Spirits (Servants) work together in the battles of the Holy Grail War...a fight for an omnipotent wish-granting container called the Holy Grail.

However, this war has become horribly twisted.

A young woman named Sakura Matou, with the sins she has committed, drowns in the murky darkness.

A young man named Shirou Emiya, who vowed to protect Sakura, works together with Rin Tohsaka and throws himself into the raging battle to put a stop to the Holy Grail War.

Illyasviel von Einzbern, as one of the few who knows the truth behind the conflict, confronts her own fate, while Zouken Matou uses Sakura to try to fulfill his own desires.

Will the young man’s wish reach her even as he challenges fate itself, battling against the rising tide?

The Holy Grail War is coming to an end...

The final battle is about to begin.