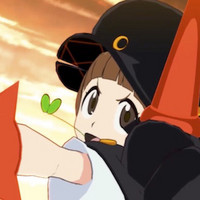 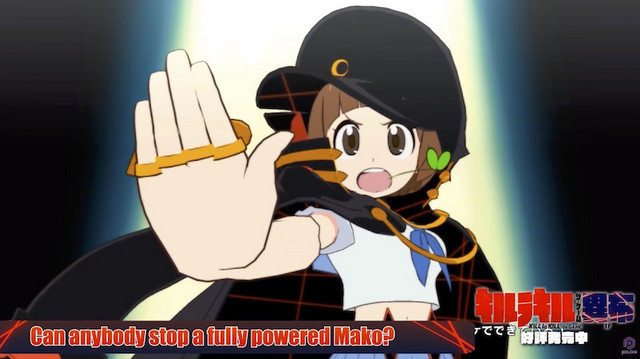 Last month saw the release of Mako Mankanshoku as a playable character in the PS4 and PC versions of Arc System Works' Kill la Kill: IF fighter. Those holding out for her debut on Nintendo's console can now dig in, because Mako is now available for free on Switch along with the version 1.20 update.

If you missed it in November, here's Mako's DLC trailer:

In addition to Mako, the update includes balance changes for all characters and a bug fix for damage displays during some moves.