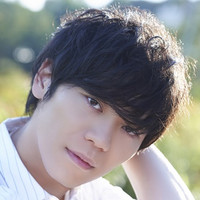 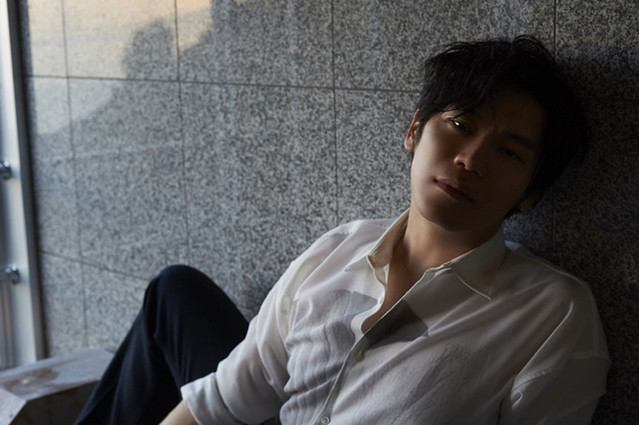 Furukawa was born in Kumamoto on September 29, 1989. After graduated from Fukuoka School of Music, he started his professional voice actor career in the web anime Busou Chuugakusei in 2011, and is currently playing Michitaka Sakai in Kono Oto Tomare! Sounds of Life, Taiju Oki in DR. STONE, Shingo Katori in Ahiru no Sora, and Takuto Murakami in Stars Align in the fall 2019 season.

While the new photos in his first photo book "Kokora de HitoikI" (Taking a rest here) released in September 2019 were  taken in his hometown, the ones in his second were shot in three cities in Hokkaido (Sapporo, Otaru, Asahikawa) in early autumn for three days at his request. The book is like a road movie to show Furukawa's unvarnished side and also includes several "sexy" shots that he has never shown before. 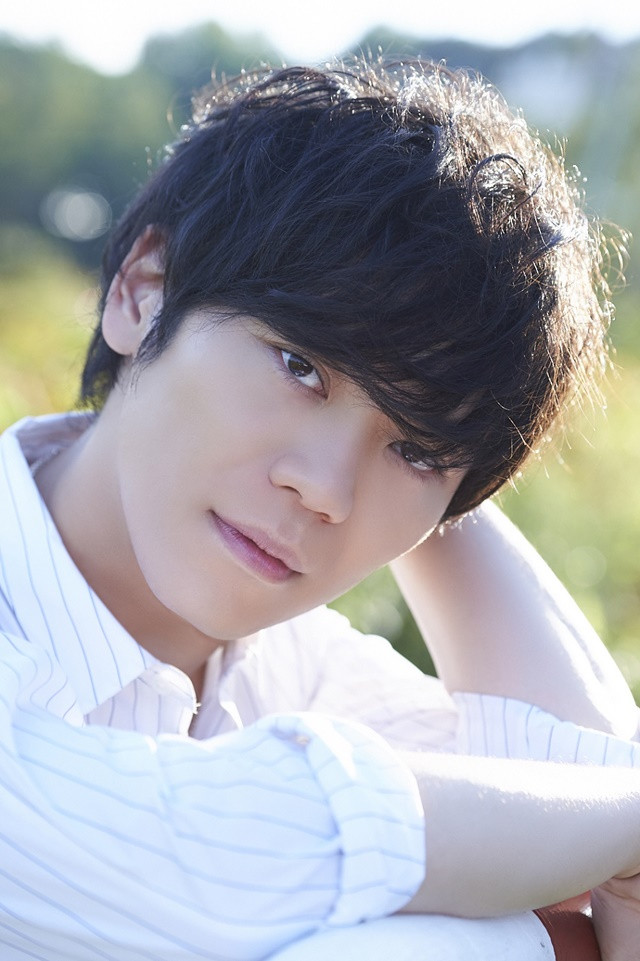 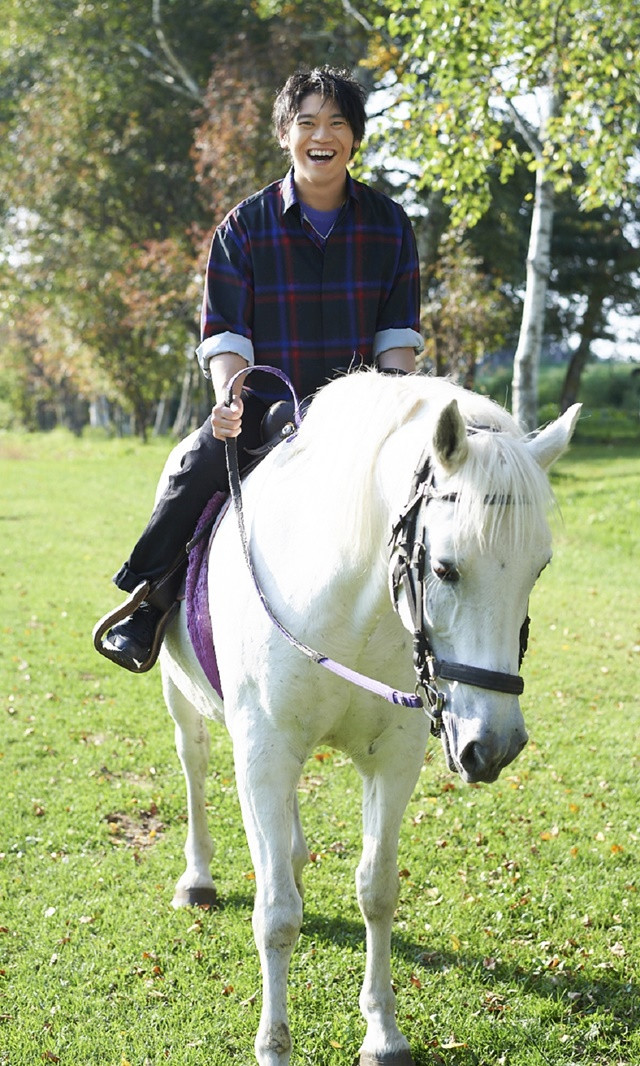 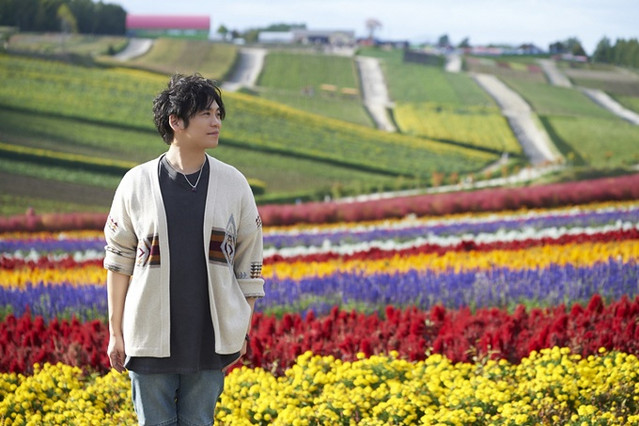 He made his solo singer debut with "miserable masquerade" from Lantis on July 4, 2018. 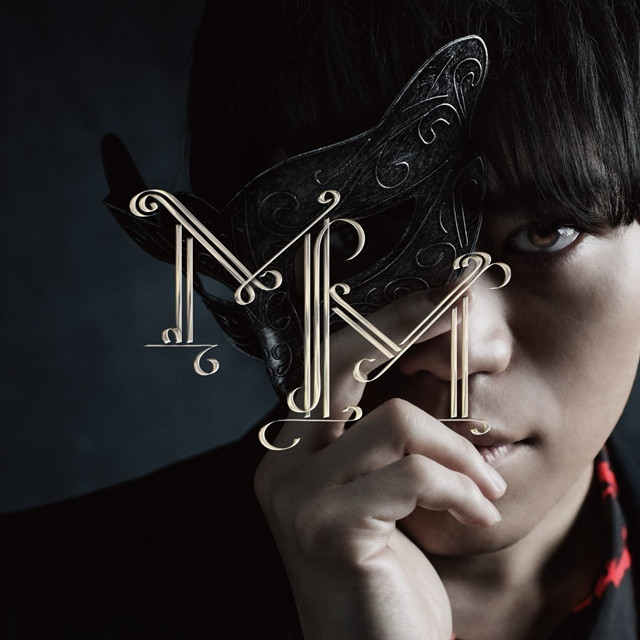