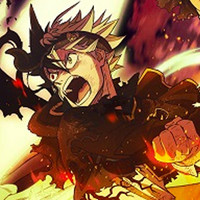 As the Black Clover TV Anime continues onwards, a new key visual for the series was released to coincide with Jump Festa 2020. The visual shows our favorite characters gearing up to fight the elven people in the newest arc of the TV anime adaption of the Weekly Shonen Jump manga. 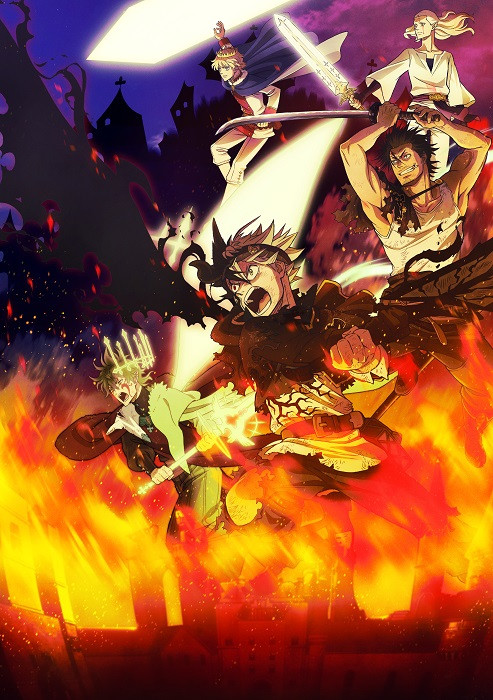 It was also announced that Showtaro Morikubo (Shikamaru from Naruto, BORUTO: NARUTO NEXT GENERATIONS) will be joining Black Clover as Devil. Morikubo said that he "was in charge of a very, very unique character and played very, very fun. More eerie, more uncomfortable, and more devilish." The demon will appear in episode 115, set to air on December 24 in Japan and on Crunchyroll. 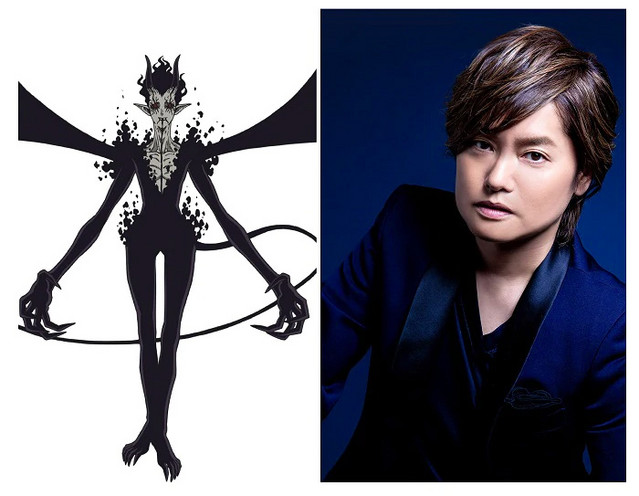 The Black Clover TV anime, which is being directed by Tatsuya Yoshihara at Studio Pierrot, has been airing since October 2017 and has amassed over 110 episodes so far and isn't losing steam. All of the episodes are currently streaming on Crunchyroll right now.