Oda Cinnamon Nobunaga Wants to Make Your Dog a Star

Photo submissions are open for the upcoming series 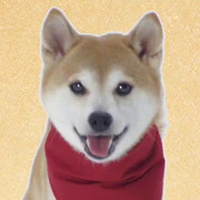 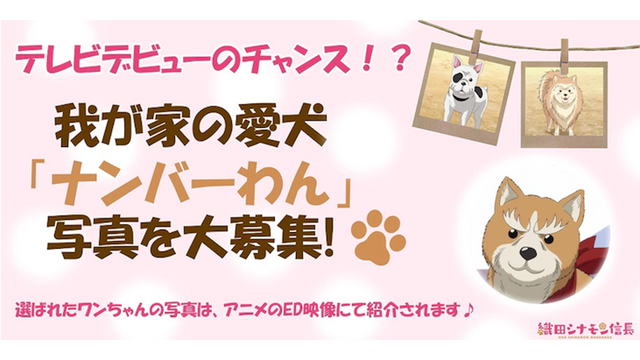 Think your dog is "Number Wan"? The makers of Oda Cinnamon Nobunaga want to see it!

The upcoming series, about feudal warlords reincarnated as modern day pets, will be using photos of real dogs in its ending credits. To that end, they've opened the call to fans and potential viewers. Specifically, they're looking for photos of dogs of the same breeds as the series's stars—Shiba Inu, French bulldogs, Pomeranians, and so on. 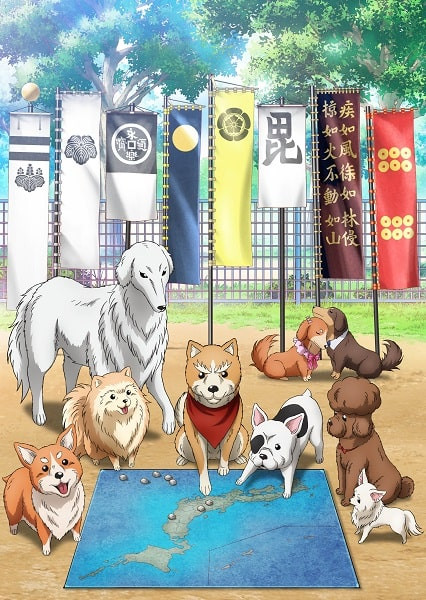 The images will show up in the end credits of the show, and may also be used in promotional materials for the series.

Kara Dennison is the co-founder of Altrix Books and co-creator of OEL light novel series Owl's Flower, with writing credits across the Internet. She blogs at karadennison.com and tweets @RubyCosmos. Her latest book, Vanishing Tales of the City, is now available for pre-order.
Tags
oda cinnamon nobunaga
« Previous Post
Re:ZERO Season 1 Rebroadcast Redo’s PV With 1st Opening Song
Next Post »
Represent for Your Faves in NHK's All Final Fantasy Mega-Poll
Other Top News
0 Comments
Be the first to comment!
Sort by: