Represent for Your Faves in NHK's All Final Fantasy Mega-Poll

Voting for the BS Premium special is open until February 11 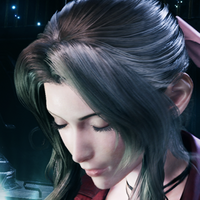 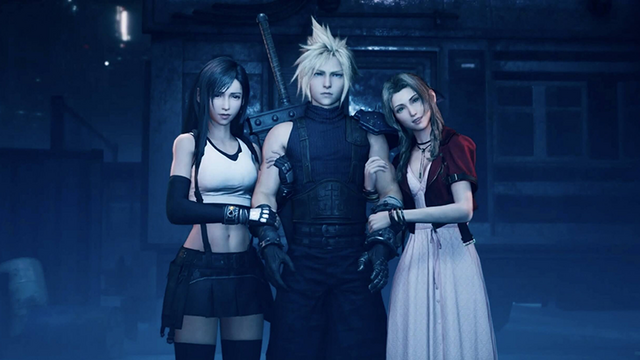 Want to give your favorite Final Fantasy game or character some recognition? NHK is reaching out to fans to help them find out which characters, music, and games are your #1 picks.

The network runs an annual "Mega-Poll" special every February, tallying up input from viewers across multiple categories for a major topic. This year's All Final Fantasy Mega-Poll marks the first time the special has recognized a video game. Votes will be taken in the categories of Games/Series, Characters, Bosses and Summons, and Music. 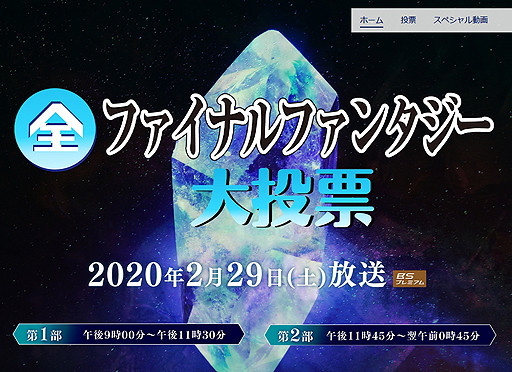 NHK has assembled what they purport to be the "largest database ever" of potential choices for the occasion. 57 games, 3,300 characters, 4,400 bosses and summons, and 2,900 music tracks are available, so you're pretty much certain to find your favorite in the mix. The thousands of choices are subdivided by game title to make it easier to find what you're looking for.

The results will be presented during a 3-hour live program airing February 29 on BS Premium at 9pm JST. Preceding the live show on January 27 will be a Final Fantasy-centric installment of NHK's Historia series, looking back at influential people and things in Japanese history.

The All Final Fantasy Mega-Poll is currently open for voting.

Tags
final fantasy
« Previous Post
Oda Cinnamon Nobunaga Wants to Make Your Dog a Star
Next Post »
QUIZ: Which Decade of Anime Are You?
Other Top News
1 Comment
Sort by: