Action game slashes its way to Japan in February 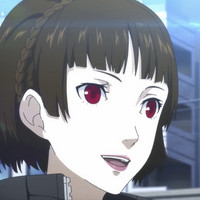 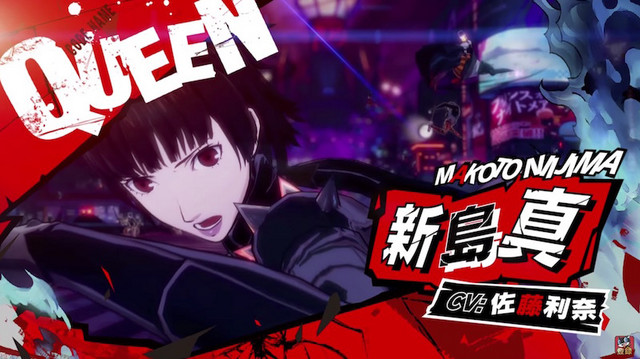 If you got excited about the recent news that Sega filed a trademark and logo for Persona 5 Strikers, which sounds an awful lot like localization plans for Persona 5 Scramble: The Phantom Strikers, you'll want to check out the action game's new promo. This one highlights another playable character, with the Queen herself, Makoto Niijima, making her grand entrance.

Check out the quick burst of footage in the trailer below for an idea of how the Rina Sato-voiced character plays in the Musou-style spin on the series.