New character announced for the series to join the love war 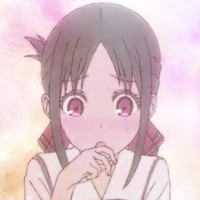 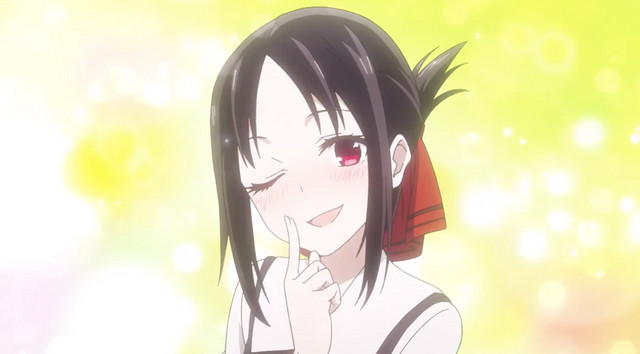 The PV announces that season 2 of KAGUYA-SAMA: LOVE IS WAR will start broadcasting in Japan from April 2020 and shows off a new character to the anime Miko Iino, whose voice actor hasn’t been released as of yet. The cast and staff from the first season return for the sequel series.

Visual of new character Miko Iino from the PV: 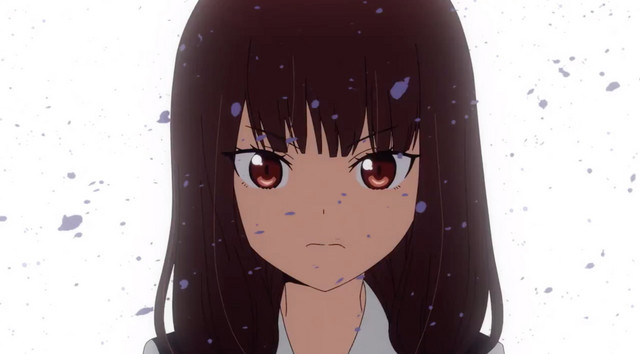 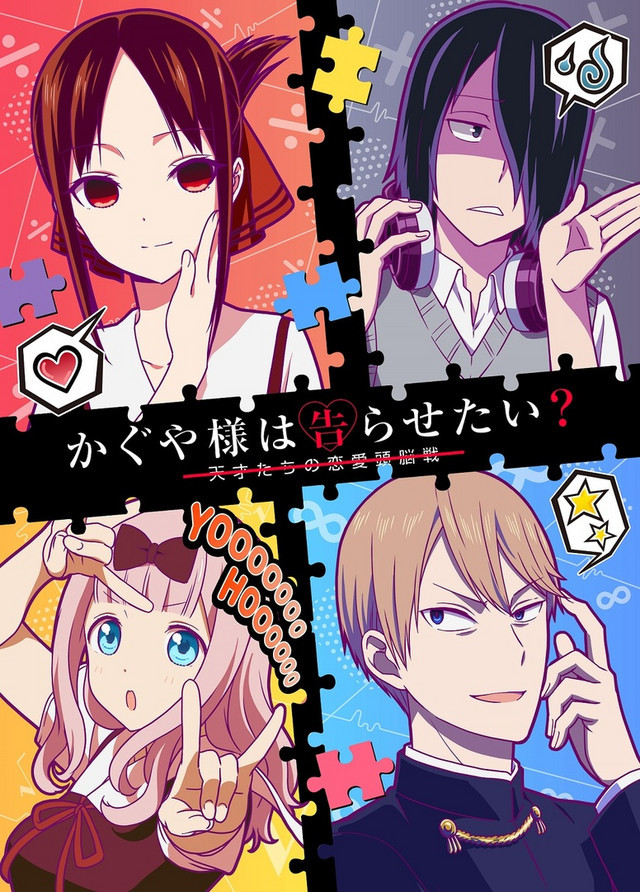 More information on the second season of KAGUYA-SAMA: LOVE IS WAR will be announced tomorrow during a stage for the franchise at Jump Festa 2020 at 1 PM Japan time. Crunchyroll streamed the first season as it aired earlier in 2019.