Get ready for the latest from director Masaaki Yuasa! 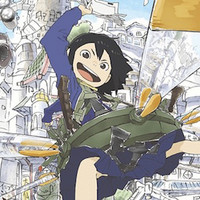 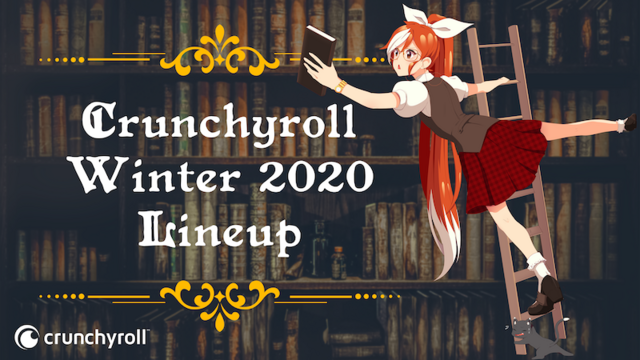 You know a year is off to a good start when we get a new anime from director Masaaki Yuasa. This one has the DEVILMAN crybaby director handling an anime adaptation of Keep Your Hands Off Eizouken!, based on the manga by Sumito Oowara. Dig in for more on what makes this one tick in the first spotlight post for the Crunchyroll Winter 2020 Lineup! 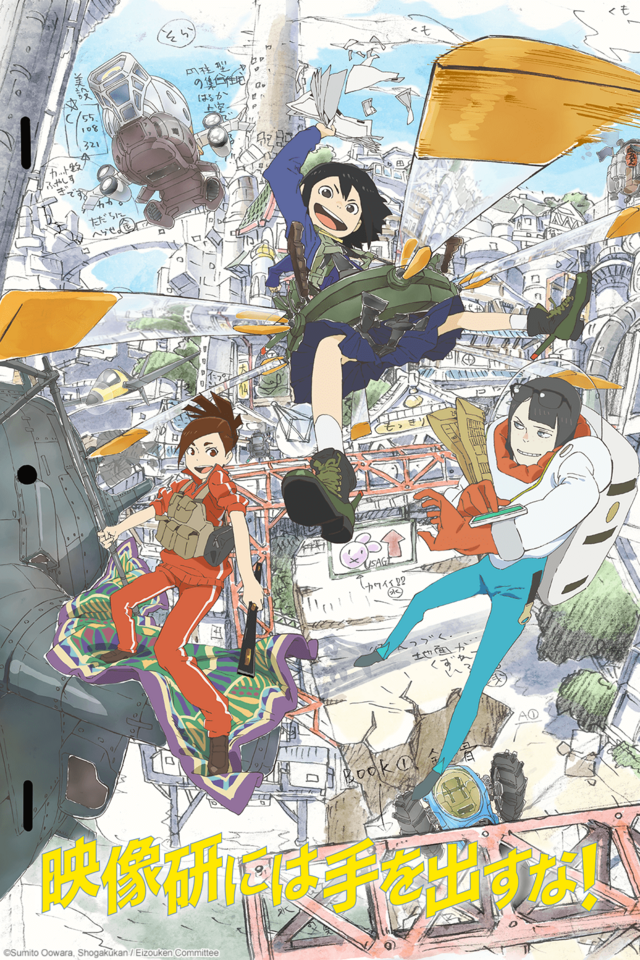 First year high schooler Midori Asakusa loves anime so much, she insists that "concept is everything" in animation. Though she draws a variety of ideas in her sketchbook, she hasn't taken the first step to creating anime, insisting that she can't do it alone. The producer-type Sayaka Kanamori is the first to notice Asakusa's genius. Then, when it becomes clear that their classmate, charismatic fashion model Tsubame Mizusaki, really wants to be an animator, they create an animation club to realize the "ultimate world" that exists in their minds.

Everyone will be watching the adventures of these three girls as they take the world by storm!! 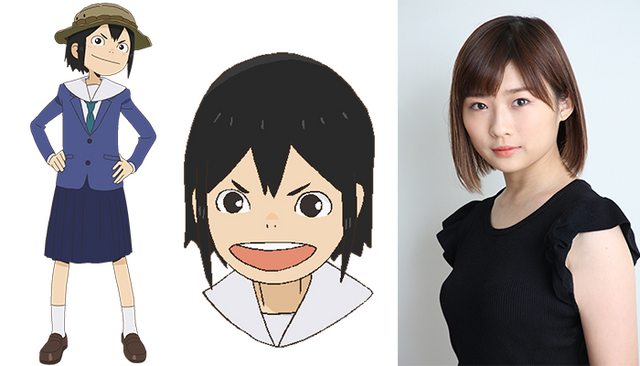 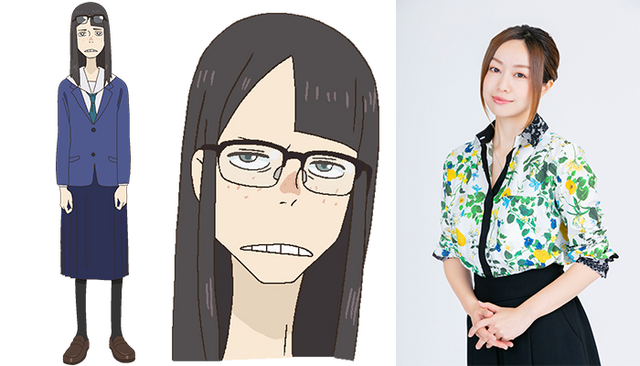 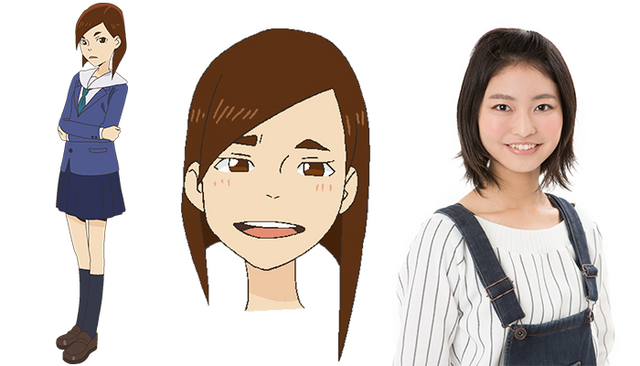 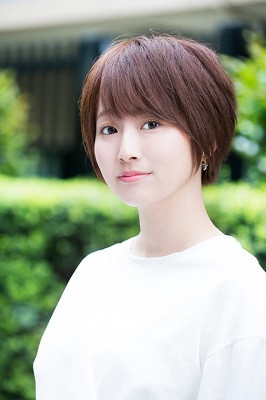 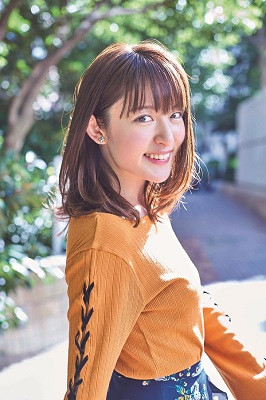 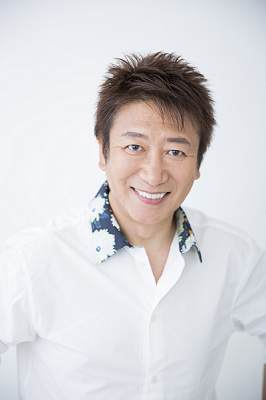 The manga has been serialized in Shogakukan's Monthly Big Comic Spirits since September 2016.

Here are the first and fourth volume covers: 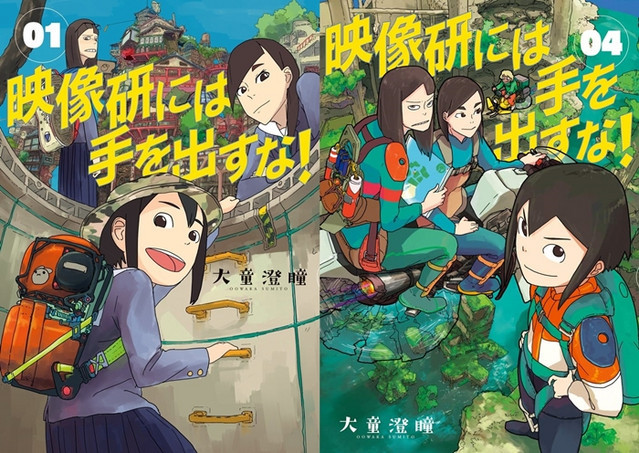 Tags
keep your hands off eizouken!, winter 2020
« Previous Post
Haikyuu!!: To the Top is Coming to Crunchyroll in January!
Next Post »
Crunchyroll Announces Winter 2020 Anime Lineup!
Other Top News
3 Comments
Sort by:

Keep Your Hands Off Eizouken! Manga Author: Anime's Next 3rd Episode is "Incredible"