In addition to the regional expansion, a new Christmas event, which means it's time to celebrate! 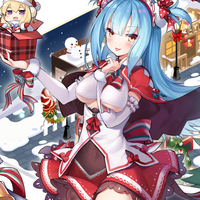 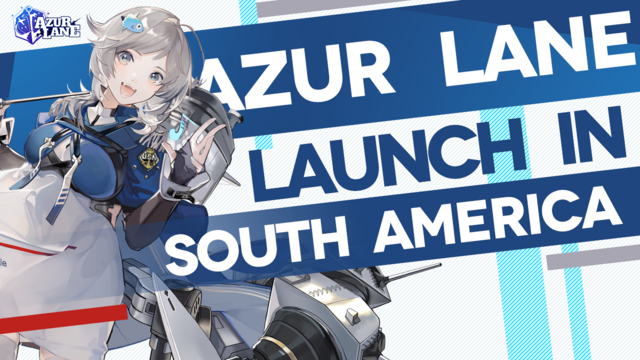 December 20th, 2019 - Shanghai - Anime-themed strategic mobile game Azur Lane was launched in North America on August 14th, 2018 and now gamers across Latin America can enjoy Azur Lane, too! Players from Latin America can now partake in the latest Christmas Events along with the rest of the community!

To show gratitude for the long-standing support of the Latin American Azur Lane community, as well as celebrating the upcoming Christmas Holiday, Azur Lane has launched a series of in-game Christmas events. The events will run from 12/19/2019 till 01/02/2020. 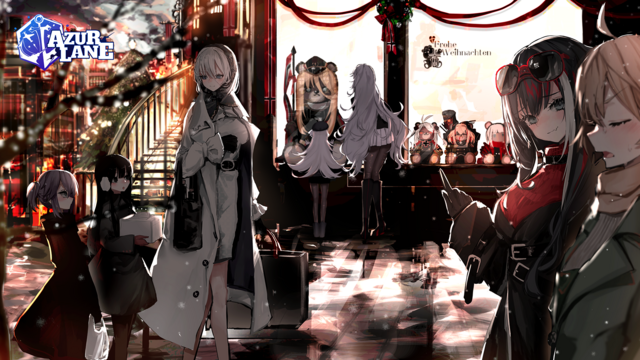 Players will be automatically rewarded with the brand new IJN Wakaba Christmas costume after completing the 7-day login mission.

After the hype of Research Ships Season 1, a new line of more powerful research ships is included in Research Ships Season 2. IJN Azuma and KMS Friedrich der Grosse, known as the only two decisive class warships in Azur Lane, will become the most powerful allies in the player’s deck along with other familiar ships such as Kitakaze, Gascogne, Georgia, and Seattle. 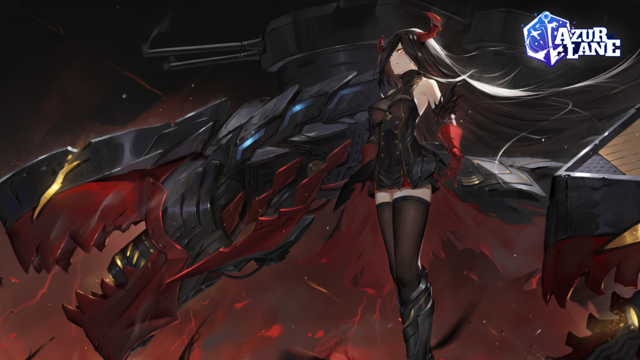 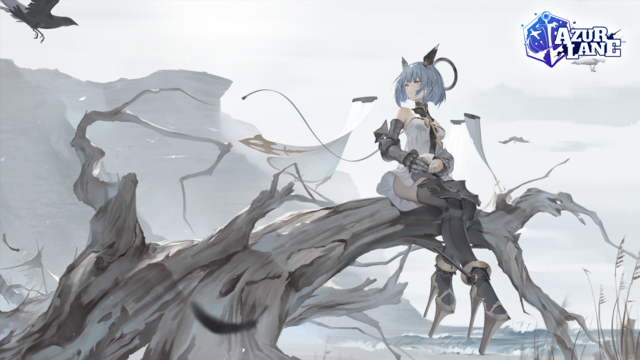 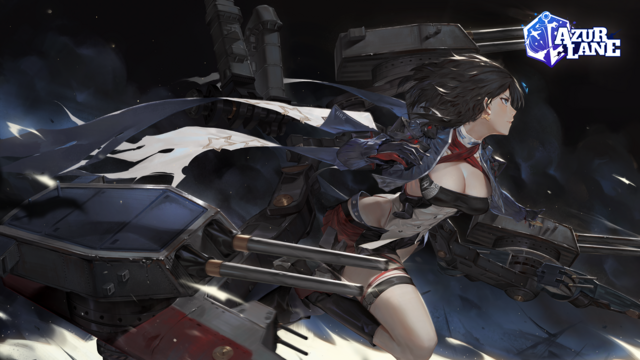 Players will need to complete missions and obtain the ships by collecting more EXP and Fleet Tech points. This event will be permanently added into the game. Players can proceed at their own pace and unlock each mission, step-by-step. 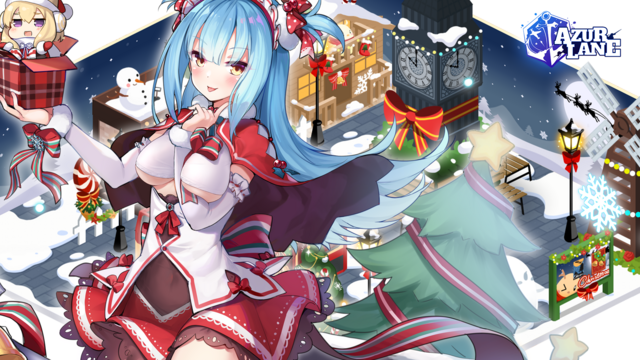 During the event period, there will be a series of new Christmas-themed costumes for ships like HMS Neptune, IJN Agano, USS Concord, IJN Isuzu, and IJN Kiyonami, which is also the Costume debut for research ships like the HMS Neptune. A new dorm theme, Fairytale Town Furniture, will also be added to the game.

Check out the latest trailer for Azur Lane: youtu.be/XCkBydnwPgc

Azur Lane is an Anime-themed strategic shooting game for mobile. This game features charming and iconic warship girls, famous Japanese voice actresses, stunning L2D costume effects, and a user-friendly battle system where the players can freely choose their favorite characters and build up affiliations with the warship girls.