Prince of Tennis Anime Film, Ryoma!, is Postponed to 2021

Ryoma! Rebirth The Prince of Tennis: The Movie was initially announced to come out in Spring 2020 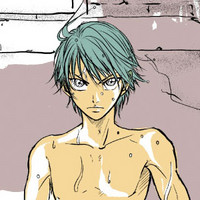 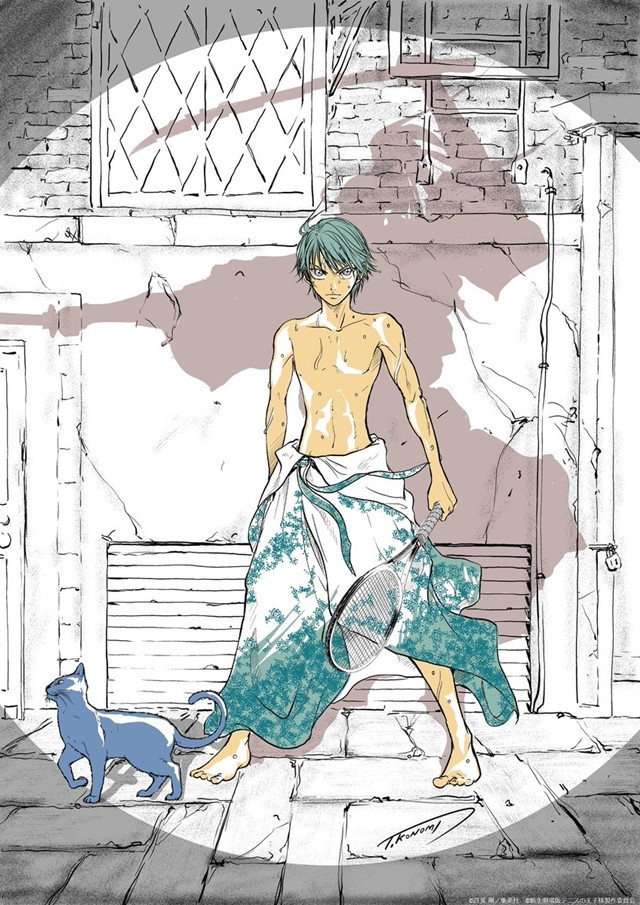 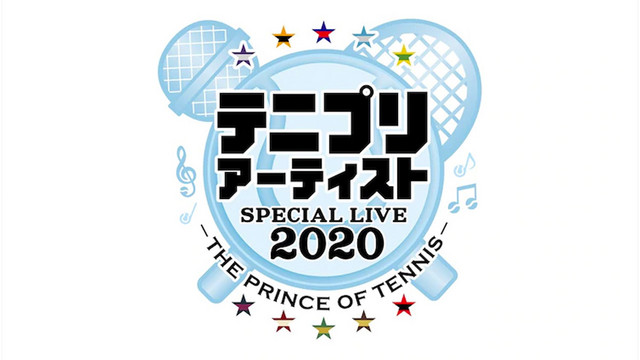 The stage also announced that a special event for The Prince of Tennis franchise will be happening at Tokyo TSUTAYA O-EAST on February 29. The event, titled TeniPuri Artists Special Live 2020 -THE PRINCE OF TENNIS-, will feature artists from the series performing theme songs from the series, these include, KIMERU, Masataka Fujishige, IKUO, Yuhki Shirai, and UZA.